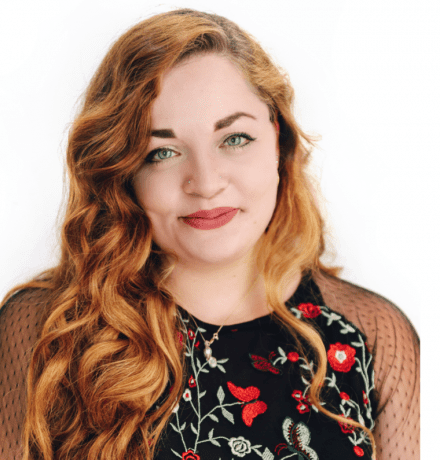 Nicola Falzon is the Event and Service Manager at Willingness, running Ngħidu Kelma and 360° Events as well as Willingness Childminders. She also works as a Project Worker at YMCA Homeless Shelter, working with diverse clients presenting various difficulties; and is the Vice President of the European Federation of Psychology Students’ Associations (EFPSA), overseeing the Federation’s five Services, co-managing the Board of Management and contributing to the Internship Task Force.

She recently graduated from the University of Malta with a Bachelors in Psychology (Hons.)
Her undergraduate research, entitled ‘University Students’ Attitudes Towards Pornography: a Comparative Study’, looked into the literature regarding the effects of pornography use as well as the concept of addiction, among other psychological implications, while determining the attitudes present in the university cohort. Her aim is to further her studies in the field of sexuality, primarily by pursuing a masters in Counselling Psychology and then specialising in Sexuality, Relationships and Queer Studies.

Previously Nicola worked with Willingness when she formed part of Betapsi – Psychology Students’ Association for two years, which included the development and launch of 360° Events among other activities. Now as part of the Willingness Team, she has the opportunity to further extend and develop her skills in management and team-work, and enhance her practical knowledge in psychology while also contributing to in-house training withing the team.