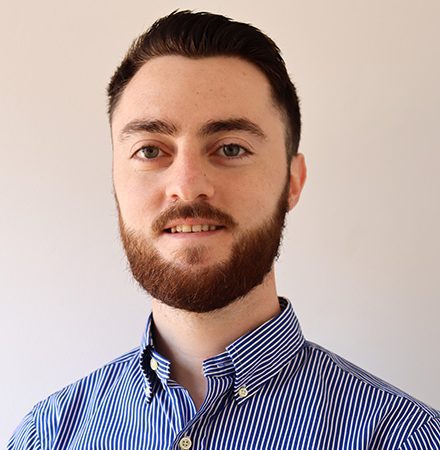 Wayne Ungaro is a Speech Language Pathologist specializing in voice disorders and transgender voice therapy. He graduated from the University of Malta in 2016, following which he went on to work with children diagnosed with Autism Spectrum Disorder and children with cognitive impairments.