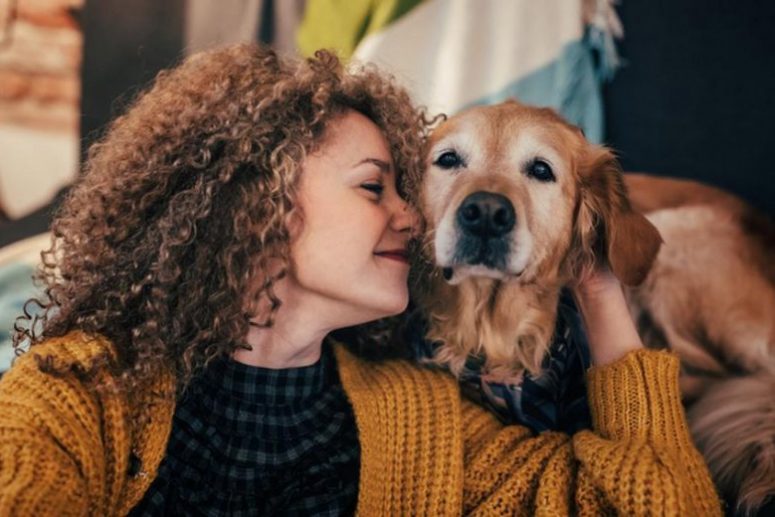 The traditional definition of a family consisted of a group of one or more parents and their children living together. Throughout the years, the understanding of the term family has changed as society started to be more accepting of different types of families. In the United Kingdom, a family is defined as “a married, civil partnered or cohabiting couple with or without children, or a lone parent with at least one child, who lives at the same address” (Office for National Statistics, 2019).

Over the years, the importance and significance pets have been given by humans has changed. In older days, you would frequently see dogs being kept in farms or if they were kept at home, they would be to act as guard dogs rather than as a pet. However, nowadays, it is much more common to see dogs being kept within the home running freely. In Malta, legislations have recently been set up stating that pets need to be treated under certain conditions as otherwise, their owner can be charged with maltreatment or neglect.

Dogs are now being seen as part of the family. In fact, when a person is asked who is in their family, they would frequently include the dog as well. An interesting survey showed that 81% of those surveyed consider their dogs to be true family members, equal in status to children (Kelton Global, 2016). Some are even calling themselves as “pet parents” rather than “pet owners”.  It is also common to hear people referring to their dog as their “furry baby”. The culture around how dogs are viewed as being part of the family has shifted as they are being included and acknowledged to be a family member.

When you have a loving relationship with your dog, it is common to talk to them and somehow be able to communicate with each other. You can also easily find yourself doing activities that you would do for a human being for example, buying them a present for Christmas and celebrating when dogs have their birthday. Even the semantics has changed, before we used to use the pronoun ‘it’ when referring to a dog whereas nowadays we tend to use ‘he’ or ‘she’.

In conclusion, what is considered as a family can be subjective and is viewed differently by different cultures. However, there seems to be a shift whereby more than ever, dogs are being considered as part of the family. Thus, to answer the question posed in the title, I would not shy away in saying that you and your dog are a family. He is probably providing you with the companionship and love you so much deserve.

Dr Marilyn Muscat is registered as an Educational Psychologist with the Health and Care Professions Council in the United Kingdom where she trained. She works with children, adolescents and their families to understand more about educational, social and emotional well-being concerns that they have and to help them improve upon their difficulties. She can be contacted on marilyn@willingness.com.mt or call us on 79291817.