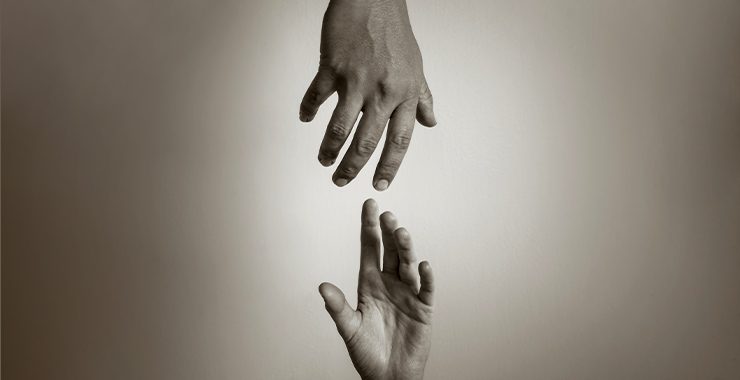 When hearing about suicide, we often get these feelings of dread and despair, even if it is not about us. By definition, it is the ending of one’s life, voluntarily committed by himself or herself. According to the World Health Organization, around 800,000 people commit suicide successfully, and more people attempt to do it (WHO, 2019).

Every action has a reason, so what are the reasons behind suicide? Among a number of risk factors such as maltreatment, poverty and abuse, depression is one of the most common risk factors (Hawton, Casañas i Comabella, Haw, & Saunders, 2013).

Depression is a very common psychological disorder. It is described as a psychological decline in the positive vitality of the person. Characterized by persistent feelings of sadness and despair, loss of interest and motivation in pleasurable activities, self-defeating thoughts and patterns of disturbance in both sleep and apetite (Goldman, 2019).

Depression often is the outcome of many experiences, abuse, addiction, grief, homelessness, discrimination and disability. Many experiences harm the individual from the external environment, leading to the individuals to internalise and damage their internal state of mind.

People start thinking about suicide under the illusion that they have no other choice in their life, and that suicide is the only way to escape their pain. Methods of suicide could include over overconsumption of medicine, use of firearms, jumping from cliffs and hanging (WHO, 2019).

How can we Reduce Suicide Behaviours and Ideations

As a conclusion, suicide is not the solution to escape or end one’s pain. A number of companies and organisations in Malta, such as Willingness, provide support to those who are thinking of committing suicide. They offer guidance into finding better solutions to overcome pain and embrace life.

Lyon Vella is a Psychology graduate and a Volunteer within Willingness Team.