Men Can Have Eating Disorders Too 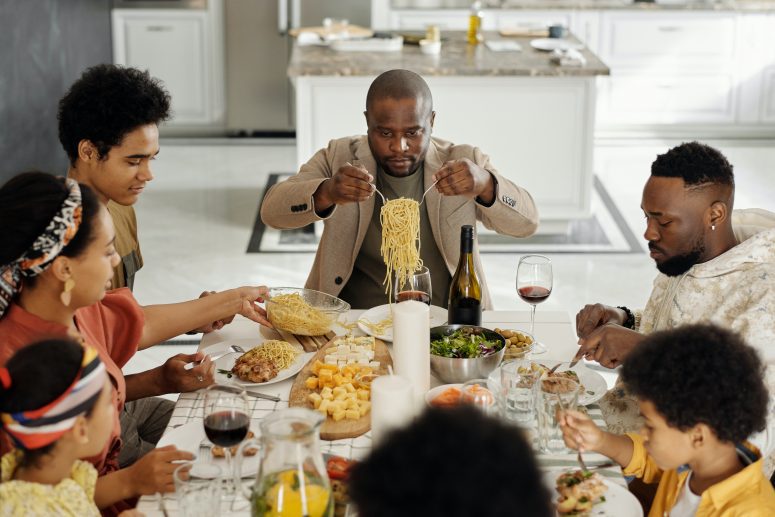 Eating disorders have historically been thought to greatly affect “only” women. Even when looking at the literature, less than 1% of eating disorder studies have focused on specifically men.

In fact, eating disorders were so associated with women that until very recently, to be diagnosed with an “eating disorder” (especially anorexia), you had to meet the “loss of a menstrual period” criterion. But the situation is actually much more dangerous than it seems. One-third of people struggling with eating disorders are men. However, it is thought that these data are not one hundred percent accurate, since there are very few studies focused on men and this subject is considered taboo. In addition, disordered eating behaviors such as using laxatives, fasting for long hours, and making oneself vomit, which are not severe enough to be diagnosed with the disease, are at least as common in men as in women. Also, just like women, eating disorders can affect men of all ages equally and can lead to serious health problems.

Various types of eating disorders are common in men. So much so that 15% of people battling anorexia, bulimia and binge eating disorder are male. In addition, it has been proven that disordered eating behaviors in men correspond to direct body image concerns such as “looking more muscular”. Although men and women may show almost the same symptoms in eating disorders, it has been found that some differences can be observed in men struggling with these diseases. For example, “Anorexia Nervosa”, which has the highest patient and mortality rate in the female population, is manifested in men as a concern about the ratio of body fat and muscle, rather than a fear of gaining weight. However, in addition to consuming emetic drugs, men who struggle with anorexia consume steroids or additional nutrients that help build muscle. It was also found that in addition to the known symptoms of bulimia Nervosa, men did not experience a sense of loss of control while exhibiting excessive eating behavior and exercised more as a compensatory behavior. However, symptoms in men do not have to be different from those in women.

Studies have also found that men with eating disorders are more prone to excessive exercise, anxiety, depression, substance abuse, and mood disorders. It has also been found that not only heterosexual men but also people of all sexual orientations, including gay and bisexual men, struggle with eating disorders to a large extent. However, although homosexual men are more likely to have eating disorders, most men with this disorder are heterosexual and there is no strong relationship between sexual orientation and eating disorder. But instead, a relationship was found between eating disorder’s expression and gender identification. So much so that men who define themselves as more feminine have concerns about thinness, while men who adopt more masculine stereotypes have concerns about muscularity.

However, solving an eating disorder is not impossible. It is a well-known fact that men are less likely to receive therapy than women, due to the role that society assigns to masculinity and the labeling of eating disorders as a “women’s disease”. However, a good relationship with the therapist can manage to break these prejudices and support a healthy treatment process. What needs to be done next is to raise awareness both in the community and in the professional field and to explain that this disease can be seen in every population.

If you or someone you know is struggling with an Eating Disorder, speak to a professional. Book an appointment here.

Ezgi Nur Budak has a bachelor’s degree in psychology, and she is an intern at Health Clinic of Willingness.