The men who don’t cry 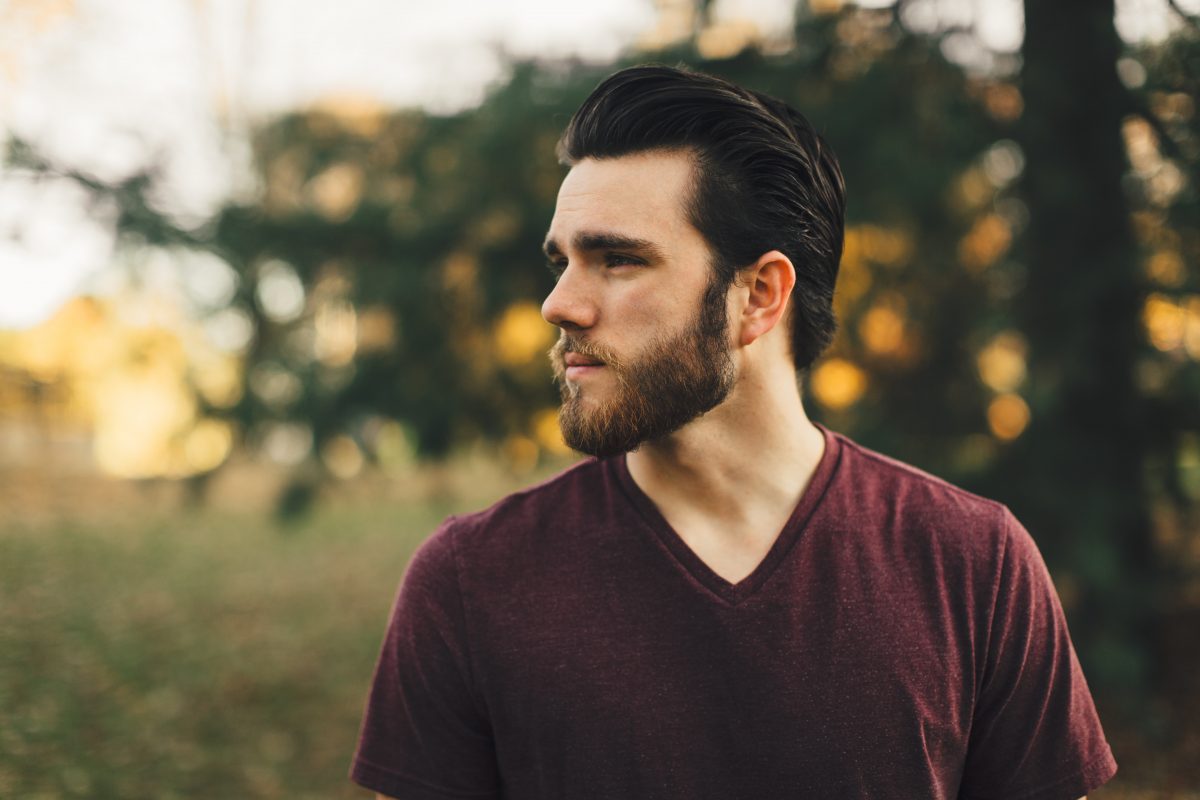 If you had to ask people about men’s emotions the general reply would be that men tend to be cold and do not show emotions. Marianne LaFrance (2015) conducted a study in which the same facial expression on a male and a female was perceived as angry for the former and sad in relation to the latter.  So where is all this coming from? Researchers are content with the premise that this is rooted in our gender role stereotypes. In which, females are taught to accept their emotions and express them, whilst males are taught to suppress them and ‘act tough’. The problem lies here, emotional intensity typically includes the act of crying as a relief from the intensity. If one does not cry the relief has not been initiated. Therefore, what happens is that the individual may experience what is known as psychosomatic symptoms. These are physical pains which occur around the body such as back aches, migraines, and other pains may emerge due to the unresolved emotional pain.

If men are taught to use stereotypical mechanisms to deal with emotional pain – that is to act aggressive in order to subdue emotional pain. Then this might reinforce the behaviour which could leave the male in a lot of pain and potentially a lot of trouble. Therefore, men may start to associate their masculine identity with being cold, logical and pragmatic. In such a way that if any strong emotions are elicited then they may feel intense shame. Shame is an emotional state which emerges when one finds themselves in a situation in which an individual threatens one’s sense of identity. Therefore, because men may not be educated on how to manage emotions effectively, any high emotional state may lead them to feel like their sense of self is being threatened. In which they then may react with anger, hostility or a fight or flight response in order to diffuse their own emotions and their own integrity.

Perhaps it served an evolutionary function in previous generations. However, as our society becomes increasingly more social and reliant on emotional regulation in which safe and peaceful communication amongst one another is needed, it is time then to start discussing and educating the current and future generations of men to discuss feelings and to manage situations which elicit high emotional intensity.

I encourage the reader whether one is in a relationship or not to discuss their feelings with others perhaps a friend. In which it would be beneficial to understand how others manage their own feelings. I would encourage you to normalise levels of high emotionality when they arise in your personal relationships by stating phrases such as; “I understand that this situation brought about many feelings. What is it that you are feeling exactly?”, “It’s okay to feel whatever you are feeling in this situation I feel like that sometimes too…”