Why am I so self-critical? 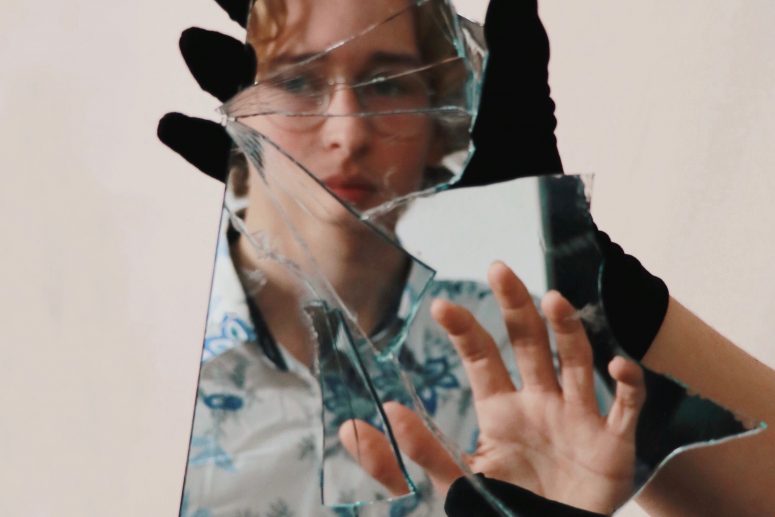 “I’m such a bad parent”, “I’m a failure”, “I never get it right”, “What I said was so stupid”, People must think I’m an idiot” – these are just a few examples of the ways in which we may criticise ourselves day-to-day. Self-criticism refers to the tendency to evaluate ourselves in a negative way and can be directed towards different aspects of ourselves, such as our physical appearance, behaviour, thoughts and emotions, personality, and intellectual abilities. Self-criticism causes us to experience feelings of worthlessness, inadequacy, and shame, and may lead to depression and other forms of mental health issues such as anxiety and eating disorders.

Self-criticism is a learned behaviour which we develop for various reasons:

Self-criticism may often be rooted in negative experiences with parents and other primary caregivers in childhood.

Research shows that the earliest attachments in the child’s life often have a significant impact on the child’s future relationships as well as how they come to think of themselves. Children who experience their parents or caregivers as controlling, rejecting, and critical may be more likely to grow up overly critical of themselves, as well as others. Equally, if the child routinely hears a parent calling themselves names each time they make a mistake, such as “I’m so stupid”, this may then lead the child to learn to mimic that self-criticism.

For instance, some beliefs that people may hold that are likely to maintain their tendency to be self-critical includes the beliefs that self-criticism motivates them, helps them get things done, toughens them up, pushes them to excel, and makes them a better person. Whilst it may seem intuitive that to achieve great things and better ourselves, we need to be self-critical, we may need to consider asking yourself what is the evidence that self-criticism really brings these benefits. And, if self-criticism really was beneficial, why is it that most people would not use it as a way of dealing with a loved friend or a child who was upset?

However, many people feel very uncomfortable about the idea of giving up being self-critical and instead being self-compassionate, as they fear they would become lazy, self-indulgent, self-absorbed, and out of control. Some may be concerned that they would achieve nothing, get nothing done, make mistakes, stagnate in life, and never progress forward. However, research suggests the exact opposite, namely that self-compassion may actually increase productivity compared to self-criticism.

We are all bound to keep making mistakes and failing in life. If we want to break the cycle of self-criticism, we first need to understand where it may be coming from and what is keeping it going. It is only when we are aware of our self-criticism and the functions it serves that we will be able to really let it go and replace it with a healthier and more self-compassionate perspective.

Dr. Ronald Zammit holds a Doctorate in Clinical Psychology from the University of Southampton, has completed Master’s level psychotherapy training in Cognitive Behavioural Therapy at the New Buckinghamshire University in the UK, as well as received training in Dialectical Behaviour Therapy (DBT). He has a special interest in mood and anxiety disorders, post-traumatic stress disorder and other trauma-related difficulties, personality disorders, and compassion-based approaches to treating difficulties related to high self-criticism and shame.