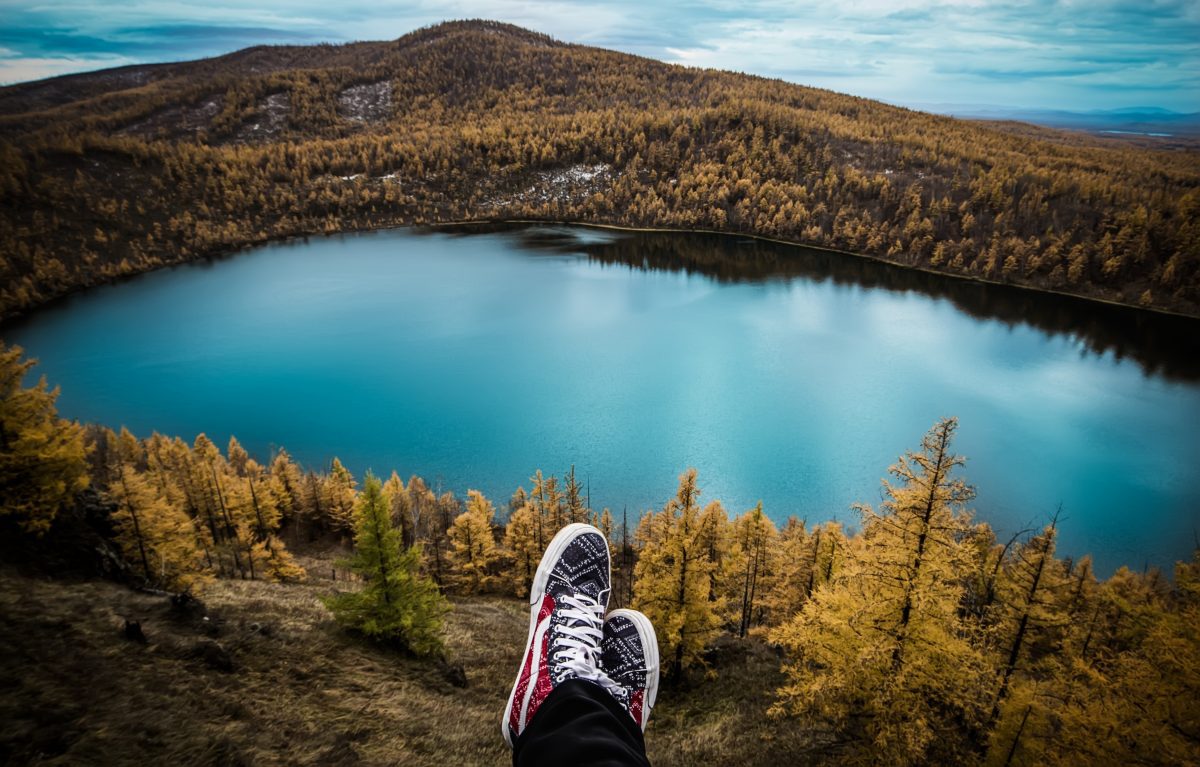 Society has become pretty good at telling us what to do and when to do it, and more often than not, we tend to listen to it. Being in your mid-thirties and single can sometimes signal unwelcome and unwanted panic. Whether it’s friends and family asking when you’re going to settle down or pressures you place upon yourself, it can get tempting to lower your standards and settle for less than you truly want and deserve.

So, among all the chaos and society’s subtle-not-so-subtle messages telling you to settle, here are a few good reasons not to!

First of all, after growing up hearing that ‘you can do anything you want in life’, why should you compromise when it comes to love? Yes, the twists and turns of dating can be stressful and it can be tempting to give in and ‘settle’, but will settling truly bring you the satisfaction you deserve?

Don’t sell yourself short. Maybe you’re single because you decided to focus on other goals, maybe past long-term relationships didn’t work out. Whatever the reason is, it doesn’t mean that because you hit the 35 year mark you’re suddenly any less amazing, smart, driven and worthy.

Also, being single does come with its own benefits. Research has consistently shown that the downsides of being single are mostly attributed to the stigma surrounding it. While stigmatising myths describe single individuals as immature or selfish, research shows that in reality, single people tend to be more caring and less self-centred than cohabitating couples. It’s important to throw harmful myths out the window and remember that being single is a good time for strengthening your self-worth, building friendships and focusing on doing things you’re passionate about. Focusing on such things will ultimately result in a healthier romantic relationship when the time comes.

On another note, fearing single life may actually be the reason you engage in or maintain romantic relationships that aren’t satisfying. Research indicates that those who view being single in a negative way and are afraid of being single are more likely to ignore the quality of their relationship. That being said, it’s good to keep in mind that research also shows that those who are in dissatisfying relationships report the same levels of loneliness as those who are fearful of remaining single. So, it really goes back to the question; what’s the point of settling?!

Changing your perspective can often change the whole situation around you. It’s perfectly fine to acknowledge and accept that you do eventually want to be in a relationship. However, rather than focusing on not being in a relationship at the moment, appreciate that you know what you want. Instead on focusing on what your life lacks, focus on what it has in the present. Being single may mean more freedom, more time for yourself and endless opportunities without the need to discuss them with anyone before going for them!

Chances are, if you’re over 35 and single, then you know what you like and what you don’t, plus you’ve gathered tonnes of life experience to back you up. If you’re looking for a stable and satisfying relationship, you most likely won’t find it by settling. So keep trusting your instincts and building a happy, balanced life with or without a partner.

Michaela Pace is a Psychology graduate from the University of Malta. She has worked with children and adolescents within the social sector and currently works as a Triage Officer and Chat Bar Coordinator within Willingness Team. Michaela aims to further her studies locally by pursuing a Masters in Gestalt Psychotherapy in the near future.