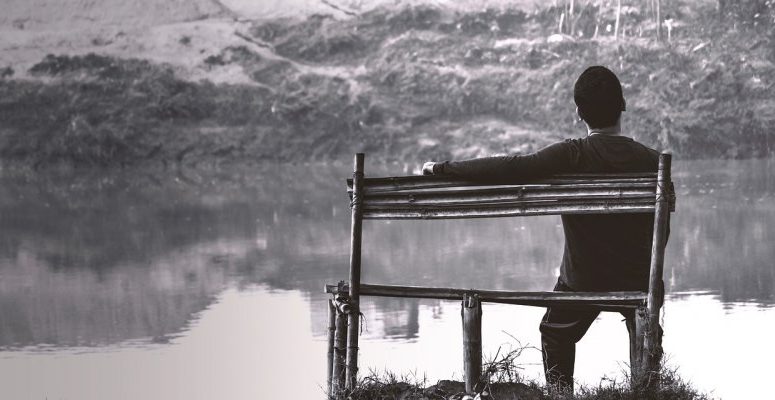 MYTH: Talking about suicide is likely to be interpreted as encouragement or helps push the person to commit suicide.
Suicide is a taboo subject and as a result many people fear or avoid talking about it. Rather than encouraging the person to commit suicide, the act of talking is more likely to make the person feel listened to and understood, an option that they may not have felt was available to them, thus increasing the time for them to rethink their decision and decreasing the likelihood of suicide.

MYTH: The majority of suicides have no warning signs and happen suddenly.
There are several warning signs that are often (but not always) present prior to one committing suicide. These include frequent irritability or crying, dropping out of social events with close friends or family, a preoccupation with death, feelings of worthlessness, lack of interest in the future, sudden changes to the person’s eating or sleeping patterns, and giving away of prized possessions.

MYTH: Talking about suicide is a way of seeking attention and people don’t mean it.
Do not dismiss suicide as a way of bringing attention to the person, such talk should always be taken seriously. It’s likely that this is their way of attempting to seek help and the attention you give them may help save a life.

MYTH: Suicide is a medical problem and therefore only doctors and professionals can help.
Suicide is a community-level problem. While doctors and other professionals may be more specifically trained to help such people, the community can offer support to its members by creating a safe and supportive environment for all its members. This means that everyone can help prevent suicide, simply by looking out for each other, offering a space to talk and providing emotional support.

MYTH: Suicide is always an impulsive behaviour.
Although this may be true for some, a significant number of cases involve a long period of dissatisfaction, unhappiness, as well as ambivalent thoughts about life and death. Many such people would have thought of suicide for a period of time and also plan the best time and method to adopt.

MYTH: Once suicidal, always suicidal.
While past attempts of suicide can be a risk factor for future suicide, heightened suicide risk is typically short-term and related to a particular situation that the person is facing. Thoughts of suicide may return later on however these are not permanent thoughts and many go on to live a long life.

If you know someone who has expressed suicidal thoughts, ask them if they have contemplated or made plans on what they want to do and assess how dangerous the situation is. Encourage them to talk about it further, create a safety plan together (for example make a plan to check-in regularly and make short term plans together) and support them to find the professional help they need.

In a crisis situation, contact emergency services. Remember that you may also like to seek professional support for yourself to be stronger and be better able to support this person further.

Nevda Division of Public and Behavioural Health Office of Suicide Prevention. (n.d.). The Myths and Facts of Youth Suicide. https://Suicideprevention.nv.gov/Youth/Myths/