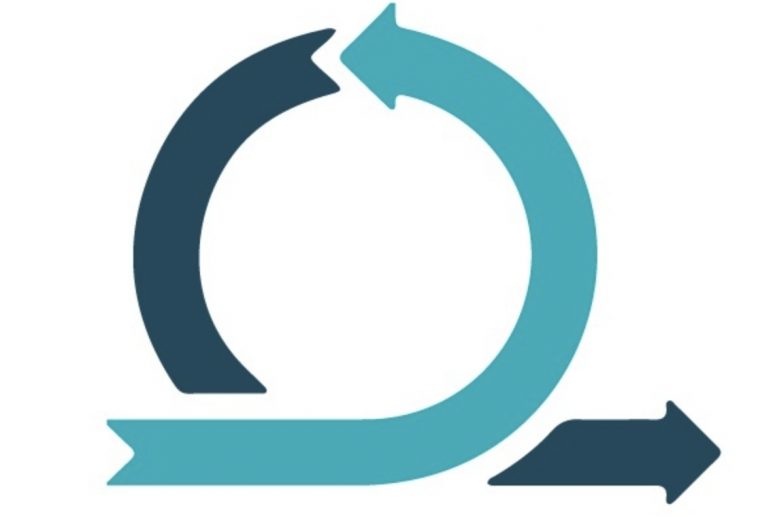 According to the American Psychological Association, body dysmorphic disorder is one of the obsessive-compulsive disorders that is characterized by an obsessive preoccupation with an either minor or non-existent flaw in one’s own physical appearance (APA, 2013).

This preoccupation is often followed by compulsions – repetitive behaviors such as constant checking of one’s own reflection, excessive make-up, attempts to camouflage the perceived flaw, seeking reassurance, etc. Research suggests that about 0.7-2.4% of the general population is affected by this disorder. When it comes to the people that choose to seek out a cosmetic intervention, the numbers get higher – it affects between 6.3% and 9% of the patients found in the cosmetic surgeon offices.

About 90% of patients with BDD spend a significant amount of time gazing at their own reflection. They do this in hope that they might look acceptable but, after seeing themselves in the mirror, they usually feel worse.

Avoidance is another common behavior in people with BDD – they often avoid social situations for fear of being condemned for ugliness, and it’s been shown that the disorder can have a negative impact on academic and professional achievement (the preoccupation takes up too much of their time and energy, they avoid any situation in which they would be exposed as ugly…). As with all obsessive-compulsive experiences, avoidance can bring about short-term relief of anxiety and distress symptoms, but in the long run it worsens both the intensity of anxiety and the severity of all BDD symptoms.

So, people with BDD are preoccupied with the idea that they are aesthetically defective in some way. Although there are treatments that successfully treat BDD symptoms, such as selective serotonin reuptake inhibitors (SSRIs) and cognitive-behavioral therapies, as many as two-thirds of people with this diagnosis are more likely to opt for a form of treatment that does not eliminate symptoms. These treatments include surgeries, dermatological treatments, dental interventions, and more.

It also seems worth mentioning that people who don’t suffer from BDD do report feeling better and happy about their procedure even long after they’ve had it. However, with people suffering from BDD, this is often not the case. The treatments they opt for do not target the real issue and people with BDD are often disappointed with the procedures since it doesn’t bring about the relief they were hoping for. Longitudinal follow-up indicates that, although aesthetic procedures here can lead to short-term recurrence of symptoms, in the long run they have the opposite effect – they maintain or worsen the patient’s condition.

In fact, one researcher found that they can worsen symptoms because they confirm to the person that their aesthetic is a “lost cause” (Phillips, 2009). Such results make sense because the problem here is not in the appearance itself, but in the disturbed body image. Changing superficial, physical characteristics does not cure the tendency towards obsession, worry and preoccupation with minor details and imperfections, nor the tendency to see oneself as imperfect.

It’s also important to emphasize that people with BDD recognize that they do have it or have had it, only after spending some time in psychotherapy and after noticing the withdrawal of symptoms. Does this mean that nobody should have any work done and that every aesthetic intervention should first be approached from the angle of re-examining the desire itself, through working with a clinical psychologist or psychotherapist? All this indicates is that it would be very useful to introduce a regular practice of involving a trained clinical psychologist in the assessment of eligibility for cosmetic interventions.

However, this is a system level change. What we can do as individuals, and for this moment, is that, if we have noticed our appearance obsession preventing us from enjoying everyday activities, or if others have told us that, we could consider talking to a mental health professional before going “under the knife”.