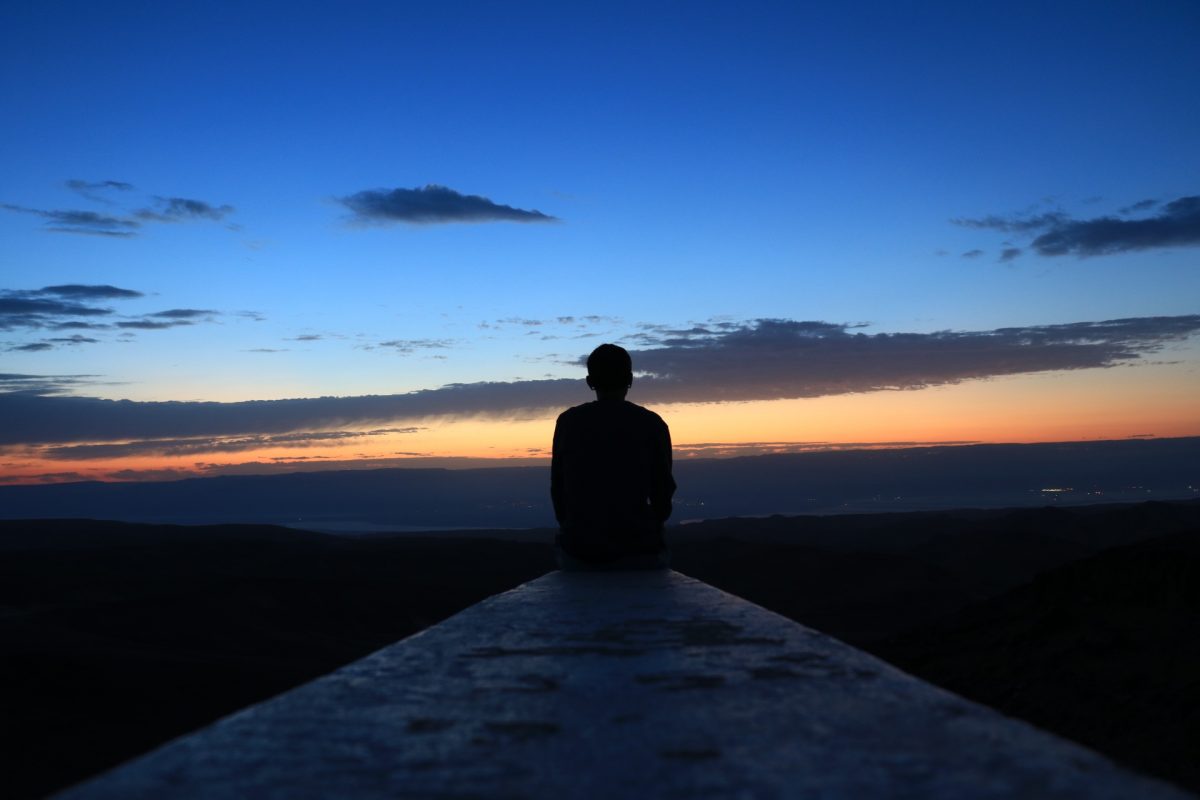 Following the introduction on CBT 3/4….

So why would John perceive the situation as if he was not good enough? Well a number of factors come into play such as; past experiences, past criticism, current situational factors, relationship with primary caregivers amongst others. Despite all of John’s previous experience may be true and he may feel as if these experiences define him, it may not always be the case.

What tends to happen, is that despite a negative thought might have some truth to it, it is not as extreme as one initially perceived. Thus finding the appropriate coping skills and working on the skills which one wishes, would significantly improve one’s mood state and general perception about oneself.

You can visit his profile on: https://zme.tec.mybluehost.me/willingnessmt/team/karl-grech/