FAQs about mental illness- Part 1 of 2 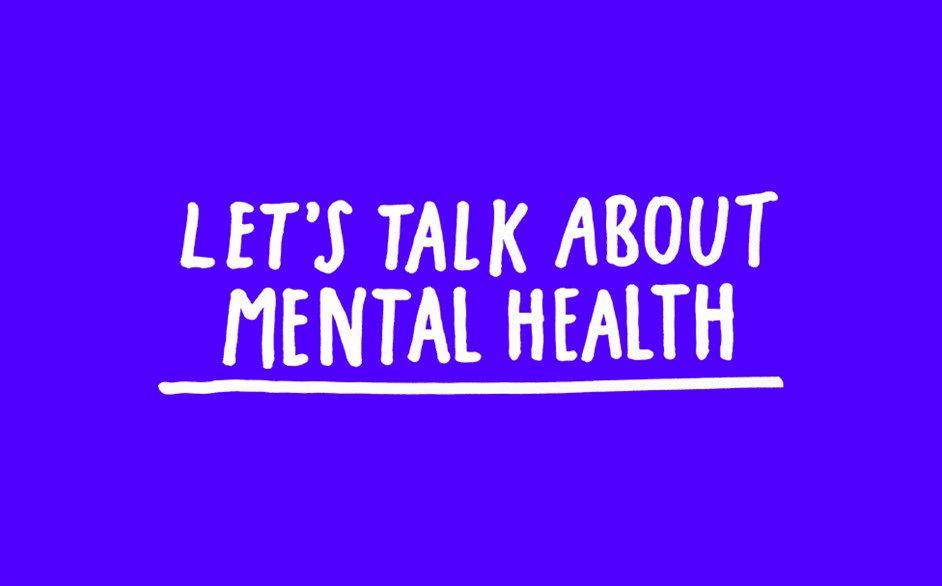 ‘Mental health’ and ‘mental illness’ are sometimes used interchangeably but they do not mean the same thing. Everyone has mental health, and when we talk about mental health, we’re talking about our mental well-being: our emotions, our thoughts and feelings. A person with good mental health will feel in control of their emotions, have good cognitive functioning, and positive interactions with people around them.

A mental illness is an illness the affects people’s thoughts, emotions, behaviour and relationships with others. There are many different mental illnesses, and they have different    symptoms that impact peoples’ lives in various ways.

A mental illness affects different aspects of a person’s life and may disrupt the person’s ability to carry out daily activities. Some people have only one episode of mental illness in their lifetime, while others have multiple episodes with periods of wellness in between.

A mental health problem is a wider term including both mental illnesses and symptoms that may not be severe enough to warrant the diagnosis of a mental illness.

No one factor can cause mental illnesses. Mental illness can affect people of all ages, cultures and socio-economic backgrounds. Mental health difficulties are caused as a result of the person’s environment, biological makeup or a combination of both. This means that mental illness can be caused by genetics or biological factors such as chemical imbalances, hormones, or prenatal exposure to alcohol or drugs. They can also be the result of abusive or neglectful treatment or stressful events such as having a physical illness or disability.

Yes, they are common. According to the World Health Organisation, approximately 1 in 4 people will be affected by mental illness at some point in their lives. In fact, mental illness is one of the leading causes of ill-health and disability worldwide.

Even children can experience mental illnesses. In fact, many mental illnesses first appear when a person is young. Approximately 70% of adult mental illness begins during childhood or adolescence, including: depression, eating disorders, obsessive-compulsive disorder and anxiety disorders.