How much do you know about Dementia? – Part 2 of 2 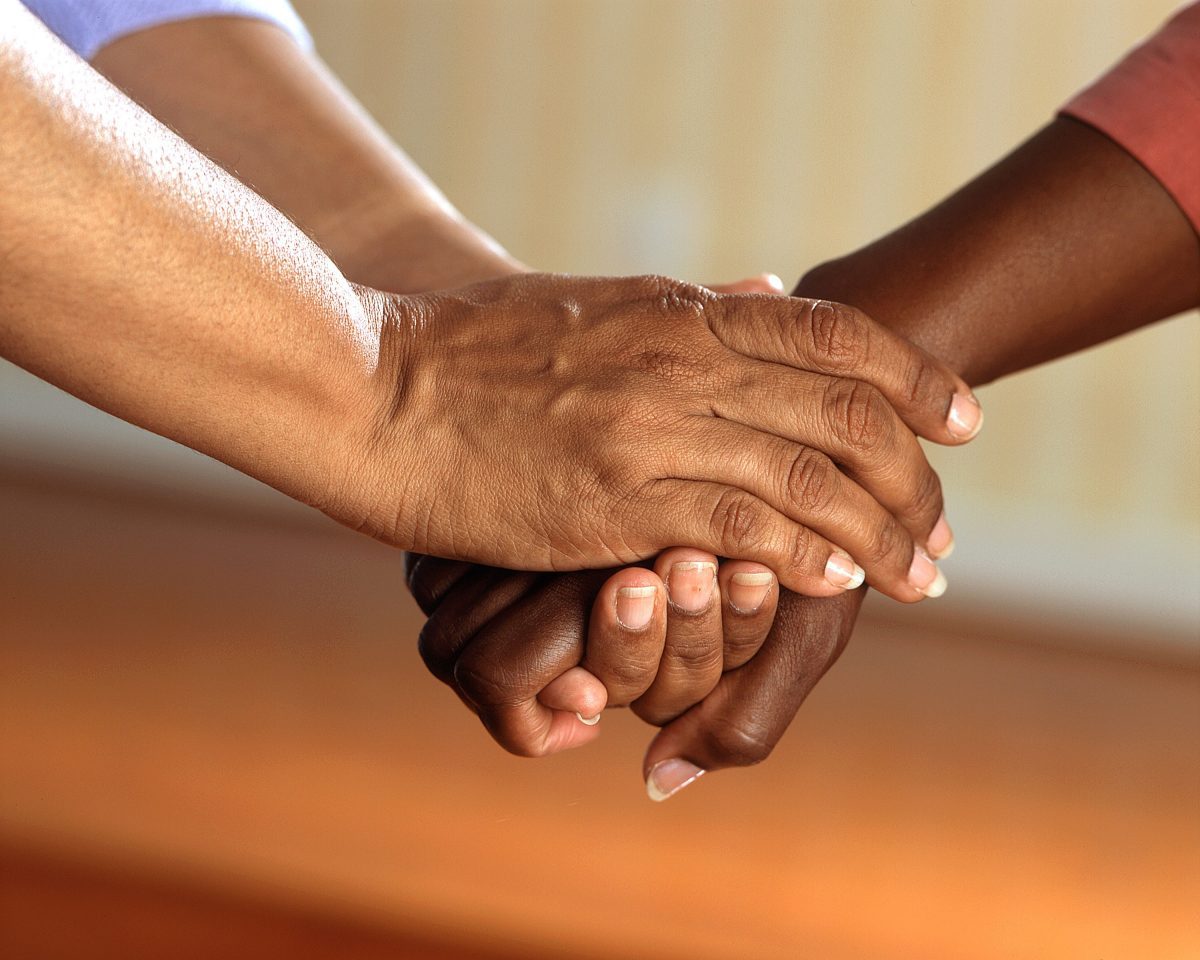 As stated in my previous blog, where I mostly talked about Alzheimer’s disease, in this blog I will talk about Vascular Dementia which is another illness that falls under the umbrella term dementia. As previously said, dementia is NOT a normal part of ageing, so it is important to help individuals rather than discarding it as due to getting old. In this blog, I will also mention ways that we can help people having dementia.

Vascular Dementia, is the second most common form of dementia. This can be caused due to stroke, where there is an interruption of blood flow in the brain. Symptoms of vascular dementia may vary, between individuals as it depends which area of the brain has been damaged. Symptoms start declining abruptly after the accident, however symptoms can be milder than Alzheimer’s Disease. Fortunately, individuals with Vascular Dementia have less severe forgetfulness and can benefit from certain cues, such as reminding them the first letter of the names. Since vascular dementia is very specific to the individual, it is important to ask for professional help in order to help the individual. Professional help can be either from gerontologists, health pscyhologist, geriatrician or even a general practitioner. Other helpful interventions include cognitive stimulation therapy, movement groups and reminescence groups where they help to stimulate individuals cognitively and physically.

Apart from these groups, as invidiuals we can also help. Here are some tips to help people with dementia:

As a carer, or acquintance of someone with dementia, familiarise yourself with the information available and educate yourself about the condition and find ways how to effectively help the individual. My aim for these two blogs was to raise awareness about this condition, and hopefully help break the stigma surrounding this disease.