I’ve been single for 6 months and I hate it 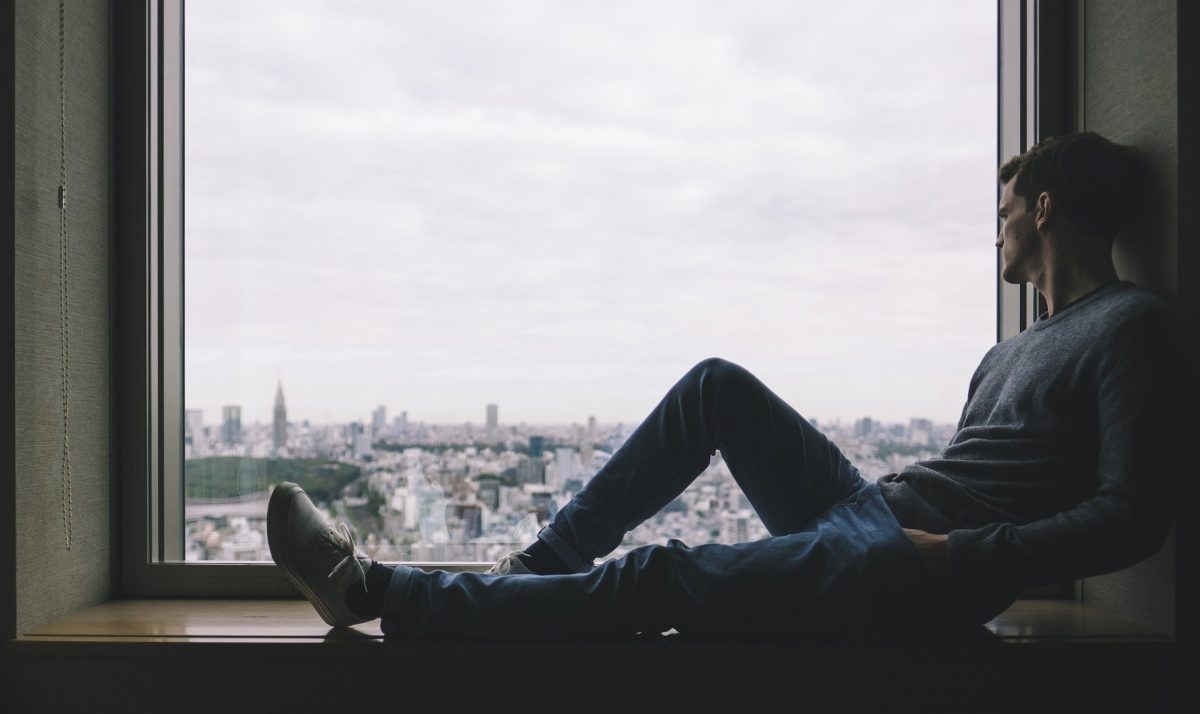 Single:   unmarried, unwed, unattached, free, without a partner, spouseless, partnerless, a bachelor, a spinster, on the self…

Research on singles has been criticised because the group of single people is so diverse that it is difficult to study it. Singles can be single, divorced, single parents or widows. Someone can be single for a few months and suffer from it and other ones can live happily single for years. Everyone’s unique life situation affects their own satisfaction and happiness.

Studies have shown that usually the newly divorced or widowed feel the least happy.  Those who have always been single are almost as satisfied as those who are in a relationship. Singles are also happier than those who are in poor relationships. However, on the whole, single people are very different. Living alone does not necessarily mean loneliness. Your own life situation may be self-selected or not.

Society’s attitude towards singles has become more positive during the past decades. Usually, women accept being single better than men. Still, single people are associated with negative stigmas even nowadays. According to research by Morris et al. (2008) singles were thought to be more likely to have HIV, even though their sexual behaviour was described as being similar to people who were in a relationship.  People also rated married people more positively than divorced or single people. Married persons are more likely seen to be mature, settled, honest, happy, kind and loving. Singles are more likely to be seen as immature, insecure, self-centred, unhappy, lonely and independent. The older the single person, the greater are the stereotypical views attached to them. Stereotypical views attached to singles are not often recognised. The fact that partnership is still the norm in society affects many singles’ experience of themselves and their meaning in relation to others.

As a single person, it can be helpful to think that how much the social values ​​and expectations affect your anxiety. What if they didn’t exist? What if you could have the experience that being single is as good way to live life as being in a relationship? How much of your own burden would be taken away? What other reasons are there behind your anxiety or anger for being single?

In spite of all the pressure coming from society, remember that only you have the power to decide from what perspective you choose to think about singlehood. Comparing yourself to others is the best way to make yourself feel miserable. Life as a happy single may sound like a contradictory task. Usually advice is given on how a single person should think, feel and act differently than before in order to find a partner. In the background, the assumption is that the loneliness is due to human qualities, and by changing its properties, the single person can finally fly to the port of happiness. The fear of being unworthy takes pleasure in dating and contemplating one’s own life. An important question to ask is: What if your only “fault” is the belief that something is wrong with you?