Language learning: how polyglots do it? 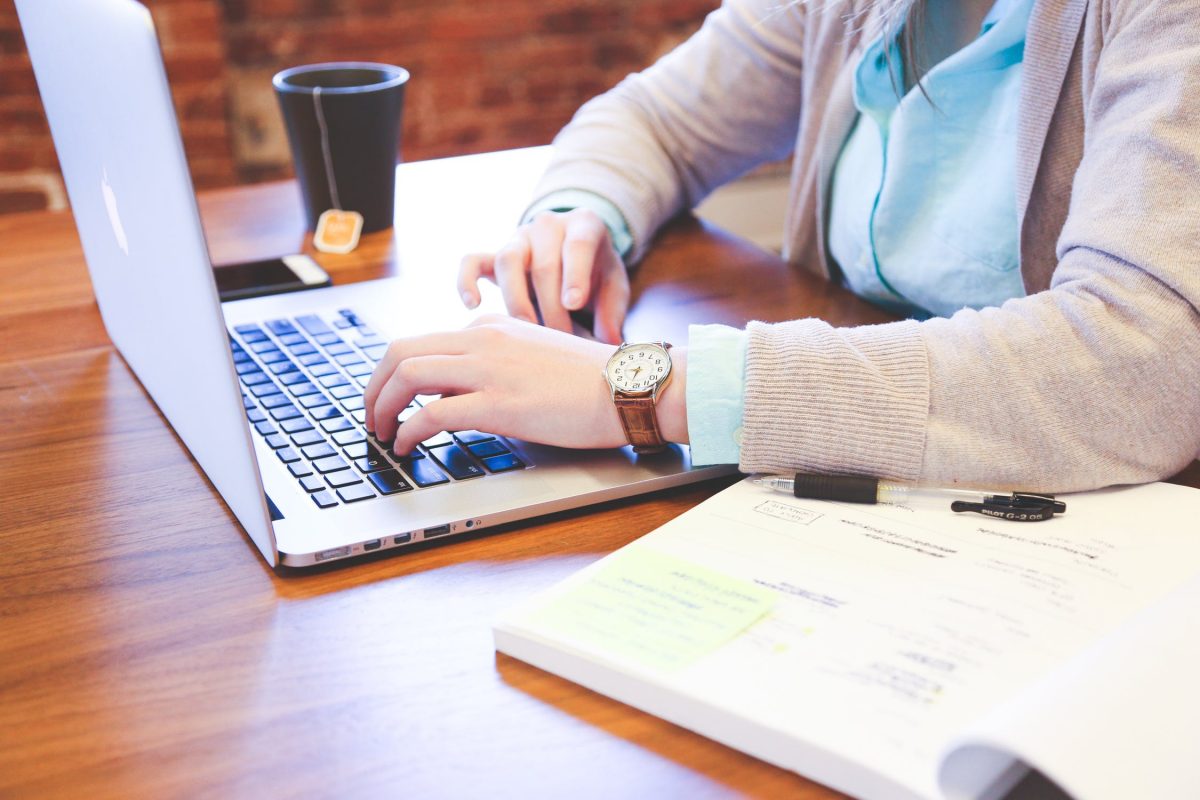 With countless job opportunities abroad and frequent migration, our multicultural environments are only ever expanding. As the crosscultural workforce becomes more of a standard than exemption, requirements related to language fluency began to rise. Nowadays more and more people put a significant amount of effort into becoming proficient in more than one foreign language. Unless you were lucky enough to be born into a bilingual family, you probably remember how challenging it was to learn a second language, not to mention the third one. Learning involves choosing the most optimal strategies and when the topic is novel to us, we tend to struggle and question our methods. Which course is the best? How can I become fluent in 3 months? We all share similar doubts while trying to learn something new, realizing our time and resources are limited. Acknowledging that, we might try to learn from people who achieved a similar goal, hoping their methods might reveal us a hidden secret. Let us examine multilinguals, people who became fluent in at least three languages.

The following study addressed the most efficient and frequently used language learning strategies, by comparing people with knowledge of two European languages to those who knew three or more. In order to investigate the differences in strategies, the researchers measured how learning a new language (in this case, German) would differ between these two groups. As expected, multilinguals performed better than people who knew less foreign languages. There are few reasons that could explain this finding. Firstly, the researchers argued that after learning your second foreign language, we become more skilled at mastering the next one, as our past experience and knowledge guide us in developing our own learning strategies. This seems to be the case, as the learners themselves reported imaging and guessing what could a given word or grammar represent in the languages they knew. Secondly, all of the language learning techniques were used more frequently by multilinguals than people in the other group. This means that multilinguals put more effort into structuring their learning and using methods they knew to work, which brought about the expected positive effects of effective learning. Lastly, multilinguals indicated enjoying learning languages more often than the comparison group did. They did not only learn the language for the purpose of the study or because the researchers asked them to do so; they simply appreciated the process itself and how enriching it was.

What could we learn from this study? Spending some time to develop efficient learning strategies could be beneficial in boosting our capabilities. Apparently, watching all of these self-help youtube videos could be of use, as long as you implement the presented tips into practice! Moreover, the more active and reflective our studying is, the more we learn from our mistakes and stay focused on the goal. Practicing with others takes courage, but interacting in the language you learn is bound to make you better at it. In comparison to bilinguals, multilinguals take this tip seriously and dedicate more time to speaking in foreign languages as well. They are not afraid of challenging themselves and changing strategies depending on their fluency: in the beginning they do not shy away from using dictionaries and comparing a foreign language to their mother tongue, later to attempt thinking in a given language and limit to minimum the interference of other languages. This particular part is important, as the more languages you know, the more likely they are to ‘’compete’’ in your mind when you speak. It is also an advantage if you make effort to actively look for the similarities and associations to help you understand what you learn. The authors postulate that as long you try to make learning enjoyable and appreciate gaining mental flexibility, your attitude will help you in becoming better at what you are trying to achieve.

Gosia Cybulska is a Clinical Psychology Master student at Leiden University and an International Intern at Willingness. Besides her extensive love for Psychology manifested by volunteering at various facilities as well as pursuing a second degree, she also strives to learn more about what makes cats such adorable creatures.