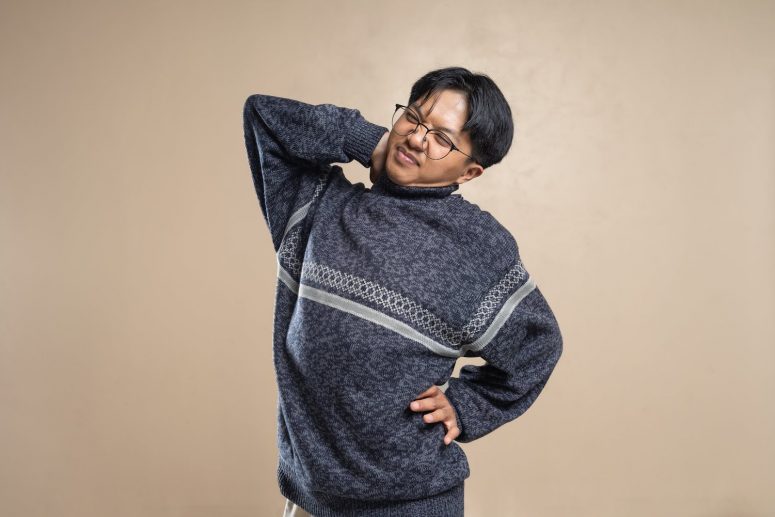 Most of us have heard the term fibromyalgia but even though the diagnosis is becoming more used over time, there are still a good number of misconceptions surrounding it. Below we will go through some of the most prominent myths surrounding the disorder.

There is nothing you can do about it

It’s all in your head

Fibromyalgia, although not fully understood in all its contexts and origins, is a real diagnosis and a real disorder. In recent years, thankfully there has been an increase in the amount of research around the condition. There have been major leaps in terms of what it means to have fibromyalgia as well as what affects it.,

However, given that it was relatively recently that this disorder has been taken seriously, more research is needed in order to help in understanding its origins better.

While it is true that the term ‘myalgia’ refers to pain and that the disorder is characterised by pain, it is rare that this is mild pain. People have reported experiencing severe amounts of pain over various parts of their body.

It is just pain

While pain is one of the most prominent symptoms of this disorder, it is rarely the pain alone that is experienced by people suffering from fibromyalgia. Unfortunately, the disorder is also characterized by issues with executive functioning (a process in the brain that helps with decision-making). Other symptoms which may not be obvious include trouble with concentration, memory loss and headaches. This is often referred to as fibro-fog.

You have fibromyalgia therefore should not exercise

It is true that people with fibromyalgia will find it difficult to do certain exercises due to the extreme bouts of pain they experience as well as due to fatigue. However, research has shown that being inactive is often worse than doing slow, steady exercise. Exercise which is of low impact such as swimming can be helpful in keeping muscles active and in promoting management of the disorder. It is also true that exercise wards off other ailments and promotes better cognitive function. This is an added bonus to individuals who experience frequent fibro-fog and memory issues.

Fatigue can often get in the way of maintaining a routine of exercise – however, the important thing is to set a goal and to be flexible in how you achieve it. While routine can help greatly, being too rigid will often result in shame and guilt over goals not achieved and tasks not checked off the to-do list. Whatever happens, being kind and compassionate toward yourself is the most important thing.

While there is no specific diet associated with fibromyalgia, avoiding inflammatory foods such as sugars and junk food can help with energy levels and overall health.

Only medication can help me get rid of the pain

While there are many more myths that can be mentioned, this blog was written with the hopes of starting to eradicate what is not true. In doing so we hope that there is more discussion on what fibromyalgia actually is and what can help you or a loved one deal with it.

Jessica Saliba Thorne is a Gestalt psychotherapist. She has experience within the mental health field and sees adults with mental health difficulties, relationship issues and trauma at Willingness.