Out of control kids? Or incomplete lessons by adults? – Part 1 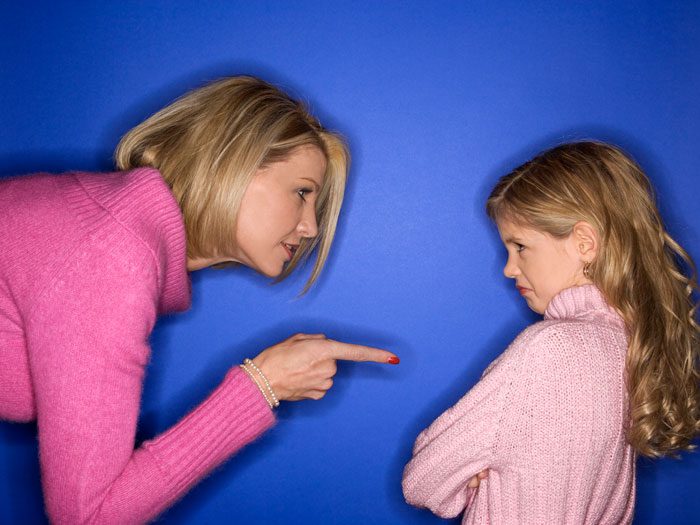 I was walking in the park on one sunny day. As I strolled quietly, I began to hear turmoil coming from a few metres ahead. I could only make out a few of the words that a child was shouting at his mother. From what I could gather, the child was telling the mother off because he wanted more candy. It was a site of pity; the mother with a tired look facing a raging child who mercilessly admonished the mother for not being up-to-standard!
It is sights such as these that drive us adults to get the sense that children today are out of control. Scholars, professionals and society in general have argued and discussed about the causes, generally blaming the rise of technology and inefficient parenting for the circumstances.
To a certain extent this circumstance is related to the empowerment strategies that our society has employed throughout the past decades. Children today are more empowered and have been given a strong awareness of their value and also of their power in their life. Inasmuch as some may try to use this argument to discredit the hard work of many, the empowerment of children is in no way something to frown upon. It is an effort which should be applauded and celebrated. It is perhaps time to review our campaigns and strategies to make inclusions about responsibilities. I happen to be in agreement with the argument that rights do not come in isolation. Children must be thought about their responsibilities as well.