Reasons why people have an abortion 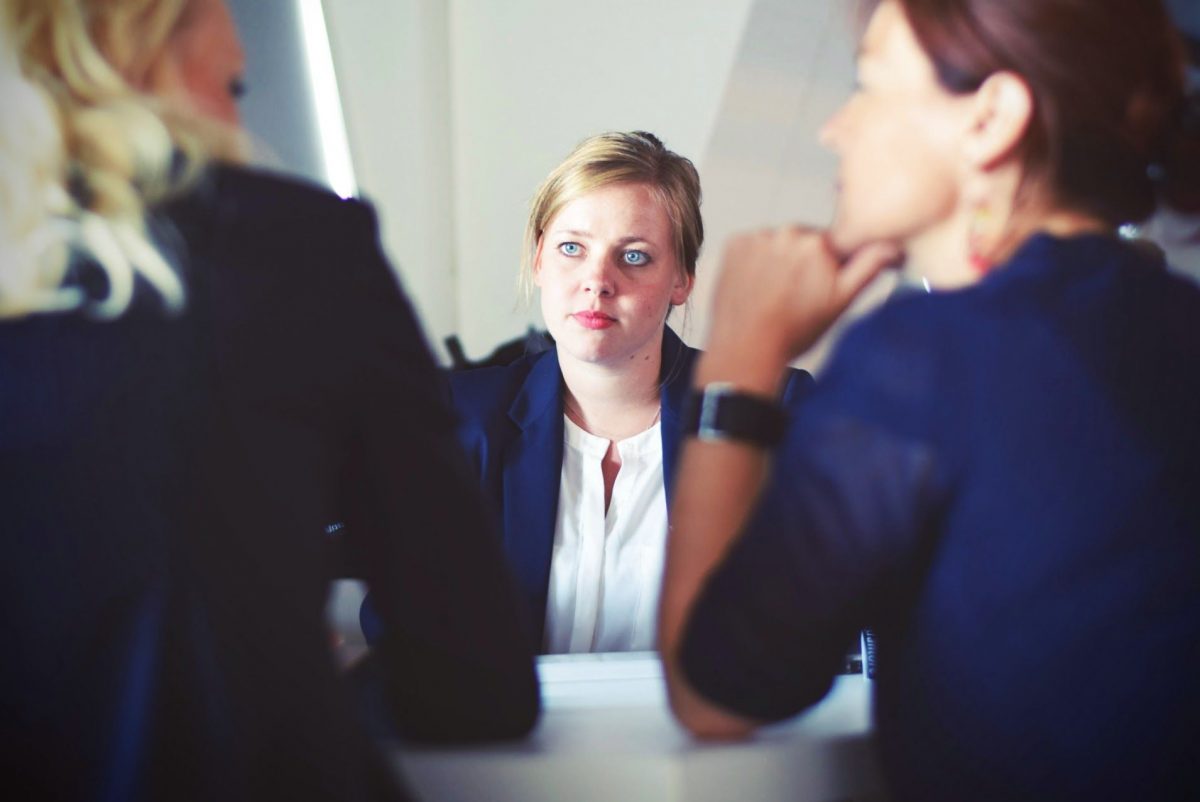 Finding out that one is pregnant can be a joyous moment for some and an absolute nightmare for others. Thinking about an abortion is a difficult process for one to endure, however this decision does not exist in isolation. Women who are having thoughts or are going ahead with an abortion, exist within different cultural contexts. The one which we are currently living in, the 21st century, is one which is quite different from previous generations.

We live in a culture in which:

Understanding abortion through this cultural context may help the reader understand why some women do undergo an abortion. Taking a look at a logistical reason, having a child is an expensive lifelong commitment. Research states that many women opt for an abortion as they can’t afford the expenses of a child or can’t afford the expenses of another child in their family system. Some women also have other individuals depending on them such as other members of the family. Many women also state that they feel unsupported by their partners both on an emotional and financial level. Whilst also other women experience difficult life situations such as; poverty, addiction, and family complications which all play a part in the decision-making process. They simply cannot take on the load of another mouth to feed. Thus, this is an impetus to go ahead with an abortion as they cannot sustain the addition of another individual to their lives by themselves.

Research has also stated that another reason women undergo an abortion is due to the fact that they are unprepared for motherhood. It is also worth noting that in our current cultural context, great value is placed in academic achievement. Therefore, getting pregnant whilst pursuing an academic degree is seen as a negative event, as one is perceived to fall behind the rest if she goes ahead with the pregnancy. In such a perceived dog-eat-dog culture, having an abortion to keep one’s pace may seem like the logical thing to do. Some families might even promote undergoing an abortion, in order to help keep their daughter focused on whatever she may be engaging with in her life. There also may be a second reason why families may encourage it; to avoid the possible stigma which the mother might face in order not to become ‘another single mother’. Research has also stated that some women also make the decision to undergo an abortion due to health reasons. In which they cannot take on the load of being pregnant as it would be a detriment to their health.

I do not wish to be perceived that I am condoning abortions. I think it is a serious decision which one needs to make, in which one must consider all possible sides of the coin. Either decision has its pros and its cons, however what I would like to emphasise is that whether legal or not, women are undergoing abortions locally. It is about time to start acknowledging their struggles and rather than stigmatising their actions, let us support them and understand their needs.