Sometimes I regret adopting my kid – Part 1 of 2 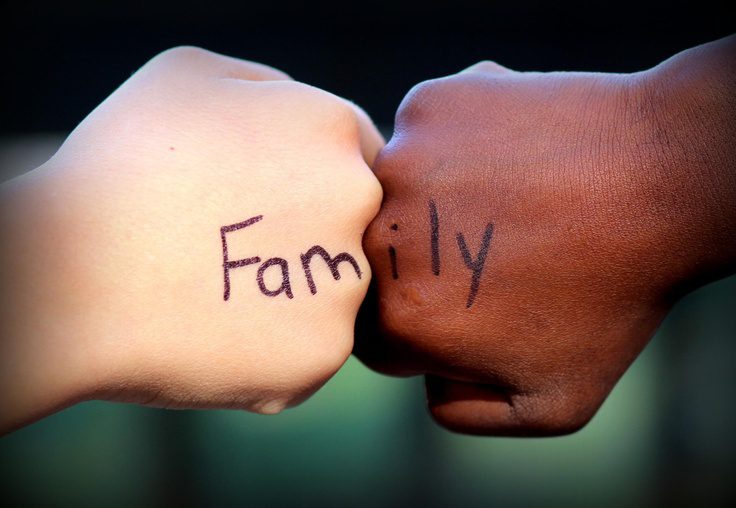 Many adoptive parents feel that they are at a stage where they can put the most difficult phase of adoption behind them once the matching and placement process  is completed. Typically, adoptive children do settle in within their new families, and research does show that the vast majority of adoptive parents feel satisfied with their choice to adopt (Vadivere, Malm, & Radel, 2009). Nonetheless, settling into parenthood can present its own struggles for adoptive parents. Some of these struggles are the same struggles that all families might experience, irrelevant of whether they are biological or adoptive parents. However, other struggles might be unique to adoption. This blog, which I will be dividing into two parts, will initially tackle some of the challenges that might be unique to adoption. In the second part I will be discussing some tips that might support family relationships in the situation of adoption.

While it is not a subject that is very widely tackled, post-adoption depression is recognized and researched by a number of international adoption associations. The UK National Health Services explains how the adoption process itself can place the family under high stress, a couple may relive their issues of infertility (if any were present), the adoptive parents might be experiencing complicated feelings of guilt towards the birth parents’ loss and any trauma which was experienced by the adopted child prior to the adoption. According to the NHS, these stressors can lead to symptoms of post-adoption depression. Foli (2009) found that both adoptive mothers and fathers can experience post-adoption depression. Fathers described their depression in terms of anger that resulted from a number of factors, such as feeling let down by professionals, lack of proper information about the child’s history and experienced lack of support. Mothers, on the other hand, tend to describe their depression in terms of feelings of fatigue, and an absence of a mutual bond with the child.

The adoption of a child is a life event that potentially changes the identities of all those involved. For some parents, adoption realizes the long-awaited role of a mother or father. Nonetheless, adoptive parents may question why they are struggling to adjust to their new identities, whether they are entitled to parent their new child, or whether they love their child enough (Edison, 2012). It is natural that some families may take time to develop a bond and for every member to adjust to their new identity, even though the wish for these bonds and a smooth family life would be very strongly present.

In my second part of this blog, I will discuss some ideas of strategies that could support families with adjusting to their new identity following the adoption of a child.