The impact of the social media on the mental health 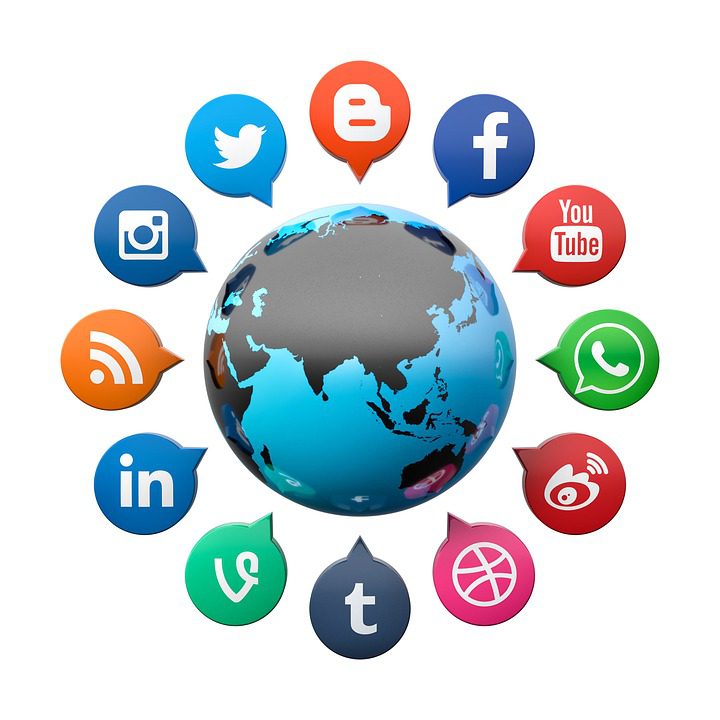 Social media platforms are one of the most used ways of mass communication in the modern era. However, as time goes by, the difference between a growing addiction and a way of communication is becoming drastically smaller. But how much is enough? Does logging into our Facebook account every now and then means that we’re addicted? Does refreshing our News Feed on Instagram every 5-10 minutes is a sign of boredom or a reason for concern?

According to a survey in 2017 by the Royal Society for Public Health, Britons aged 14-24 believe that Facebook, Instagram, Snapchat and Twitter have detrimental effects on their wellbeing. On average, they reported that these social networks gave them extra reason for self-expression and community-building. But they also said that the platforms caused anxiety and depression, deprived them of sleep, exposed them to bullying and created worries about their body image and “FOMO” (“fear of missing out”). Academic studies have found that these problems tend to be particularly severe among frequent users.

At the end of the day, we don’t post photos of ourselves being depressed and crying alone on a Saturday night but instead we share the latest video of our summer trip to Hawaii or the photo of our super fun night with our friends. As human beings, we tend to show ourselves in a socially positive atmosphere and social media is the tool that helps us to reach out and show the world how happy we are. Except the fact that when it comes to negative experiences and periods, we don’t want the world to know because it’s not what we’re proud of. The self-esteem is going along with this positive psychology component. However, comparing yourself to others on social media by stalking their aesthetically perfect Instagram photos or staying up to date with their relationship status on Facebook could do little to assuage your feelings of self-doubt.

As human beings, it is crucial for us to keep the genuine connection that we establish with the contact in person and this genuine feeling of intimacy is something that can never be substituted by any social media platform. So drop off your androids and tablets and go for a coffee with that childhood friend that you haven’t seen in years!

Tiana Ivanovska is a graduated Psychologist and Masters student on Strategic Management of HR. She is also a Gestalt therapist under supervision. She loves retro music, video games, nature and simplicity. She is participating in a summer internship programme at Willingness.com.mt.