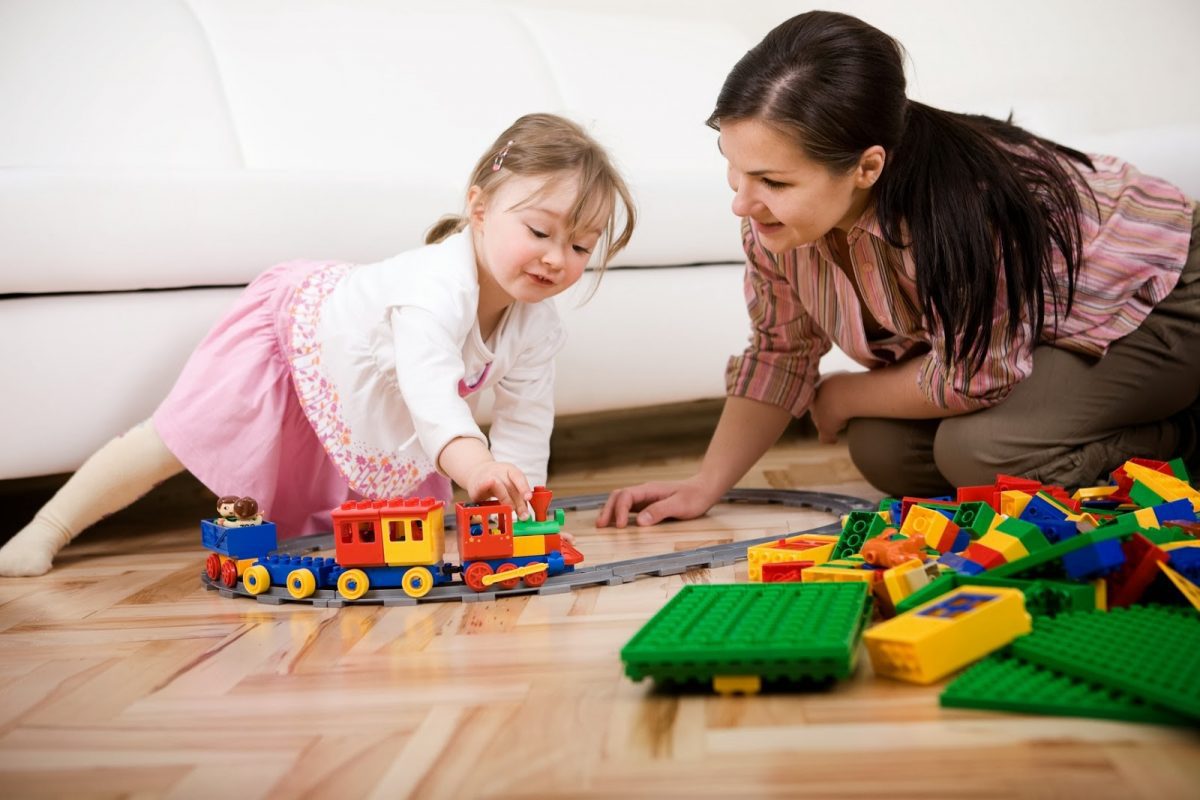 As promised in the last blog, we will now discuss two types of play therapy. These include: child-centered play therapy and filial therapy. Both types have several ideas in common but differ in some aspects. Many other forms of play therapy exist but I find these two the most intriguing.

In child-centered play therapy, as the name suggests, the main protagonist is the child. Play is centered according to the child’s needs.  This idea is derived from the humanistic approach. More specifically from Carl Roger’s client centered therapy. The therapist is a facilitator that can help the child focus on discovering the self and be capable of becoming. Become capable of growing. Parents are taught ways how they can help guide the child along the process. This approach is used across different cultures.

The latin word ‘Filial’ means ‘son’ or ‘daughter’. Filial therapy has been practiced since the mid-1900s.  The therapist involves the parents as the primary source for their own families. Parents are observed through nondirective sessions with their own children. When the parents learn the procedures and ideas behind the session they can start being conducted from the comfort of their own home.  Filial therapy is generally considered as a short-term intervention consisting on an average of 10-20 sessions.

This blog covers merely a short introduction on the topic of play therapy. Through the assistance of professionals, one may look deeper into the different styles and techniques and in more detail than portrayed above.

– Danica Cassar is a first year psychology student at the University of Malta. Her main interest in the field is play therapy and looks to further her career in the sector. Danica is an intern at Willingness.com.mt.