What is parental alienation? 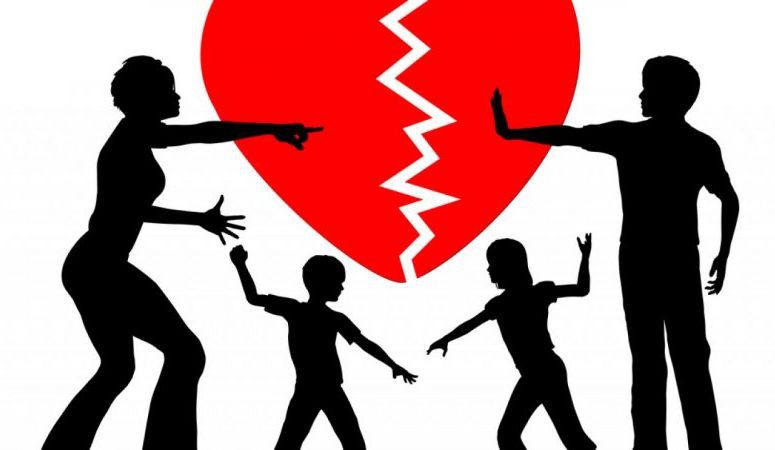 It is important for people to become aware of the existence of parental alienation because it creates emotional, psychological and even physical issues on both the child and alienated parent. If you see any of the above signs, seek the help of a social worker or therapist to work with both the parents and child to ensure that they are able to co-parent the child in the most effective way.

Mandy Brincat is a Gestalt psychotherapist who enjoys working therapeutically with adults on various issues. These include general mental health and wellbeing. She also has experience working with anxiety, victims of domestic violence and eating disorders.