What’s the difference between OCD & OCPD? 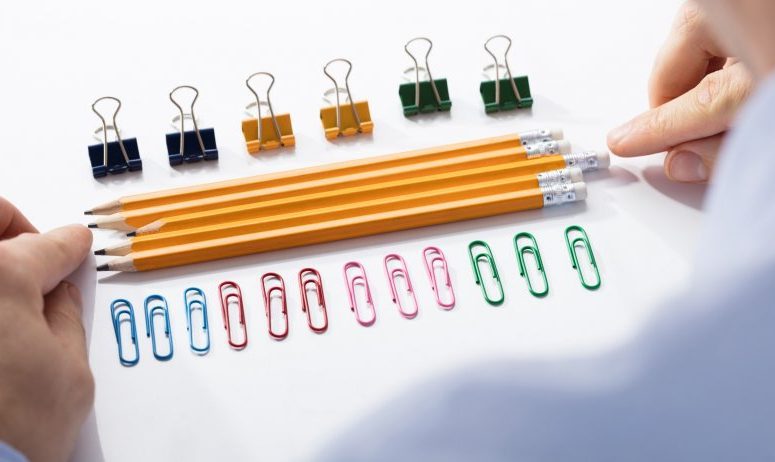 The Diagnostic Statics Manual (DSM) used by health professionals to diagnose patients, categorises these two disorders under different categories. This is the main difference between the two; one is classified under its own category, Obsessive-compulsive Disorders and Related Disorders while the other is classified under Personality Disorders. I believe it’s crucial to make this distinction because they both cause a high amount of stress for individuals in different ways. Both interfere with individual’s feelings, thoughts and actions. In addition to this, they are also not to be taken lightly as they are common disorders experienced worldwide. In fact, according to the Journal of Clinical Psychiatry,

“The worldwide prevalence of obsessive-compulsive disorder (OCD) is approximately 2% of the general population.”

The DSM-V estimated that the prevalence of Obsessive-Compulsive Personality Disorder ranges between 2.1% to 7.9%, which leads it to be one of the highest personality disorders among the worldwide population.

As can be seen, even though their names are similar, the disorders are in fact very much different. Even their way of treatment differs. The most effective treatment for OCD would be the use of Cognitive Behaviour Therapy, where the person learns to be open to their intrusive thoughts, to accept them and thus, not fear them. While, for OCPD it is harder to treat. The treatment involves the use of psychotherapy such as Gestalt, medication and mindfulness techniques. The focus in therapy would be to question their need to be perfect and organized.

Ultimately, it is important to treat both these disorders. Especially since individuals can also experience co-occurring conditions such as anxiety, depression, substance abuse, and so on. The difficulty lies since in practice, it is harder for the disorders to be told apart by an individual. Especially when, in some cases, individuals might be affected by both disorders. To be able to have an informed diagnosis and the right treatment, it is important that you reach out to a qualified mental health profession for help.