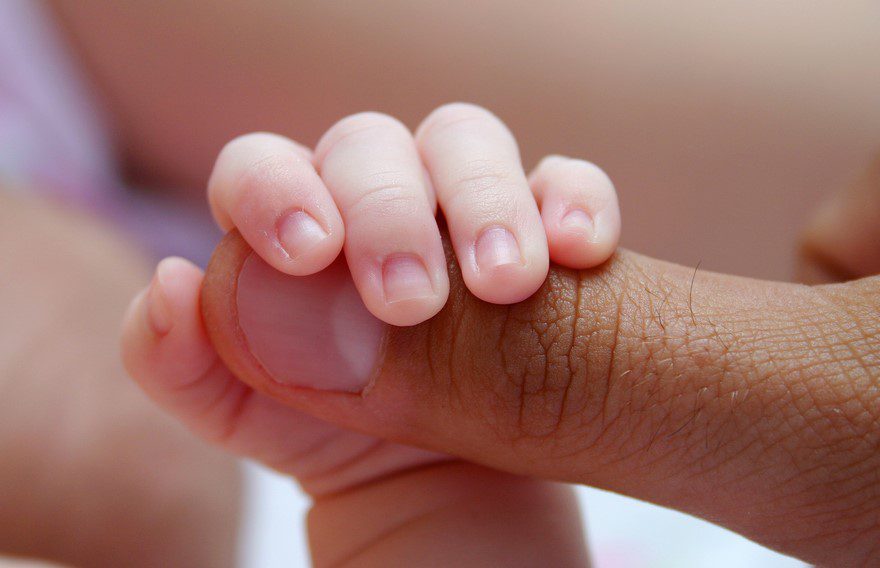 The attachment theory was founded in the 1950´s by the British child psychiatrist and psychoanalyst John Bowlby. He was attempting to understand the intense distress experienced by infants who had been separated from their parents. According to Bowlby’s theory an infant has the innate need to seek a connection to a familiar person in situations where they need proximity, affection and protection. The development of such behaviors begins at birth. The attachment levels of a child are reflected when observing how the child reacts to the attachment figure leaving them. Essentially, what attachment theory looks at is the emotional response of children when their attachment figure is removed out of their world. In attachment theory, the assumption is that both caregiver and child understand the relationship where the adult protects the child. Therefore, the child will be viewed as continuously seeking the proximity, or at least the presence, of a secure base (the attachment figure) and will inevitably protest when the attachment figure leaves. This happens because the absence of the caregiver is actually threatening the security of the child and therefore, the child will behaviourally make sure that the caregiver stays close.

The exploration behaviour is shown on the other hand by exploring the environment. This behaviour is very important to make first experiences and to get to know the environment.  A safe connection to the attachment figure is necessary for this exploration to take place. Having a strong attachment to a caregiver provides a necessary sense of security and foundation. Those children with negative attachments will present a lower sense of security and a higher sense of fear towards the world. This will affect their confidence to explore the world as they feel the need to remain close to their attachment figure for fear that they will leave them.

– Laura Remmel is a Masters student at the University of the German Armed Forces in Munich, Germany. She completed her Bachelor of Science (B.Sc.) in January 2016. She is interesting in furthering her studies is psychotherapy, PTSD and military psychology. She is participating in a summer internship programme at Willingness.com.mt.