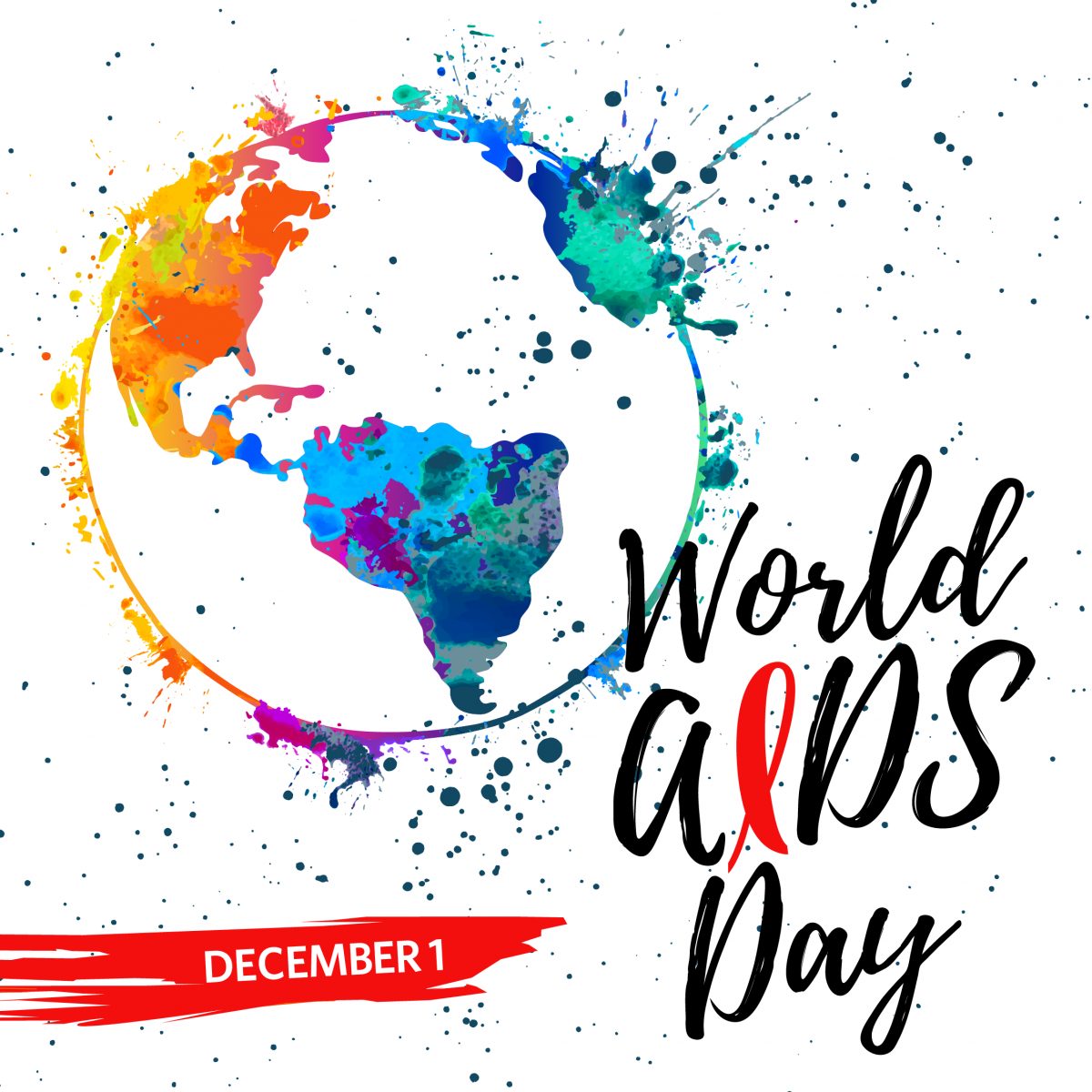 One of health psychology’s main preventative tools is psychoeducation. Educating one self about diseases and illnesses can help the individual prevent these diseases or else help them cope with the illness. Human immunodeficiency virus (HIV), is a virus that leads to a chronic condition called acquired immunidefiency syndrome (AIDS). Today, in celebration of World AIDS day, I would like to open up about some important facts about HIV and AIDS in order to raise awareness. I would also like to address the heavy stigma associated with people with HIV that is present in our society.

HIV attacks cells that make part of our immune system. First, the individual contracts the HIV virus which later on manifests itself in AIDS. Therefore, an individual might be HIV positive despite not showing any symptoms, and this is why HIV can be highly spread unbeknown to the individuals involved. The time of developing symptoms of AIDS varies from one person to another. There are three ways that the infection can spread through. These include blood-to-blood contact such as using an infected needle, unprotected sexual intercourse with an infected partner, and transmission from the mother to her child (vertical tranmission) when pregnant, whilst delivering or breastfeeding. Therefore it is not true that HIV can be spread by coughing, sneezing or spread by micro-organisms in the air. Since HIV is a life-long condition, it does not fade away. However, with the right medication and ongoing monitoring through medical check-ups, it can be manageable.

People with HIV experience a myriad of different feelings, which are often shunned aside or taken forgranted. Unfortunately, our society quickly labels individuals and we can easily pin-point them; even more locally due to close-knit Maltese society. They are often misunderstood, misjudged and misplaced leaving them voiceless.  Other psychosocial issues experienced by people with HIV include scant social support, higher rates of depression and suicidal ideation.

There is also the dilemma of whether to disclose having HIV or not to the people around you. Disclosing HIV, as stated above, can bring along with it a lot of shame and stigma.  However, it would be helpful to disclose this, and make sure to use condoms to avoid transmitting the virus when having sex with non-infected partners. Despite being hard to disclose, research shows that disclosure about one’s status can result in higher levels of helper cells, benefitting the immune system.

Therefore, in order to minimise the spread of HIV infection, it is important to get tested regularly, use condoms when having sex with an infected partner and if possible disclose having HIV.  Refraining from sharing any needles and further educating oneself about HIV and it’s causes will also help in the battle against HIV.

Danica Cassar has recently graduated in Bachelor of Psychology. She works as a triage officer at Willingness. You can contact her on danica@willingness.com.mt or call us on 79291817.