“All about the body”: Dating Apps and Self Presentation 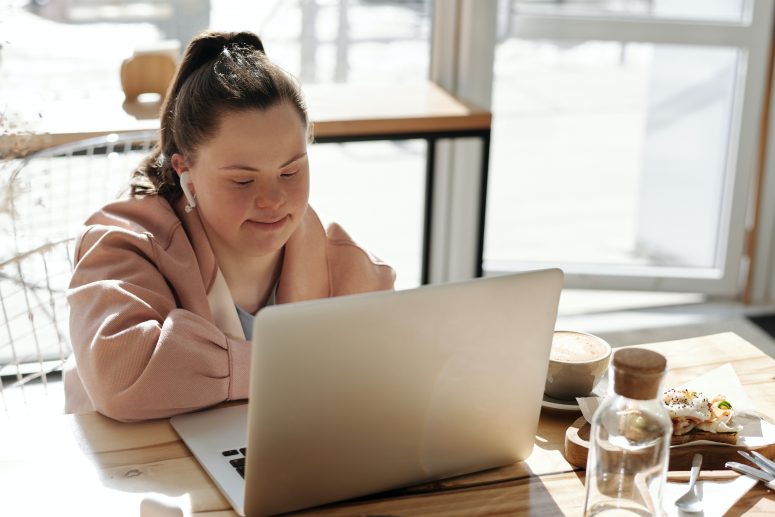 Online dating is considered to be one of the most popular ways to meet a romantic partner. Online dating apps and websites make the world of romance more reachable and easier to dive into than it was before. Statistics provided in 2022 shows that an estimated 270 million people worldwide, between 18-34 years old, use dating apps. A lot of people registered and tried to find a romantic partner through the dating apps. A lot of people write brief descriptions on dating apps with the hope to find a lifetime partner or just a friend with benefits and a lot of them found their life partners, long and short-term relationships or even just friends, but not every story is successful.

Creating the Digital Self

Using dating apps, we have the opportunity to create our profiles in the way that we perceive ourselves and as we want to represent ourselves. Dating apps give us opportunities to talk to people and find out if we like each other to move to the next step which is meeting them, which can be time conserving. Prior studies suggests that online dating and dating apps can be useful for members of sexual and gender minority groups (e.g., individuals who identify as gay, lesbian, bisexual, transgender, etc.) to meet without having to disclosure their sexual orientation identity or attraction to others in a more public setting. Regardless of sexual orientation identity most of users of dating apps agree that dating online has many advantages such as increased ease of use and efficiency and likelihood of finding a better match.

But we must say that dating apps mostly are image-focused, which means that people worldwide are waiting for rapid appraisals and evaluations form other users based on profiles that mostly are based on visual representations with a very small number of textual descriptions. Dating apps such as Tinder, Bumble and so on makes finding partner more accessible but mostly for the for white, heterosexual, and able-bodied people. But what about those who do not identify with all the labels, are dating apps inclusive and accessible for marginalised communities? what happens in the cases of people with disabilities or overweight individuals.

Researches show that the centrality of physical appearance while using dating apps may create appearance-related pressure that places a very disproportional degree of importance on physical attractiveness and visual impression. Those experiences are known to lead to the increased likelihood of experiencing body dissatisfaction and eating disorders symptoms.  Researchers  suggest that individuals that have a higher level of appearance-based rejection sensitivity may have a much bigger impulse to engage in disordered eating behaviours to enhance perceived attractiveness and to lower the level of anxiety connected to appearance-based rejection.

“I don’t disclose my disabilities on my profile. I’m fat and six foot one; I don’t need to stack more odds against me. What I do have is a great face and great chat” – is a sentence that we can read in the blog of a woman who is diagnosed with fibromyalgia, hemiplegic migraines, diabetes. This person later on was diagnosed with borderline personality disorder (BPD) which is known to be complicated to treat. This example shows how hard it can be to provide information to the person about one’s disability.

“I disclose them pretty quickly, for fear of someone suggesting meeting up. I try to downplay it a bit as not to scare them off early on, though of course it does have an impact. Nine out of ten times it doesn’t go any further after I tell them.” – we can read the experience of a 24 old woman with agoraphobia and panic disorder

In the end we can say that like everything else dating apps have their advantages and disadvantages, but advantages do not apply to every group of people, especially not to the marginalized groups.

If you’d like to speak to a professional about this, you can book an appointment here.

Elene Jashi, 24 years old, student of Master – Clinical, Social and Intercultural psychology, Intern of Sex clinic of Willingness. Mostly my interest in the field of psychology are very wide but I would inclusively say positive psychology

Bayes, C. (2021, September 15). What it’s like using dating apps when you have disability. Retrieved from Vice.com: https://www.vice.com/en/article/xgx99z/using-dating-apps-disability