Are me and my dog a family? 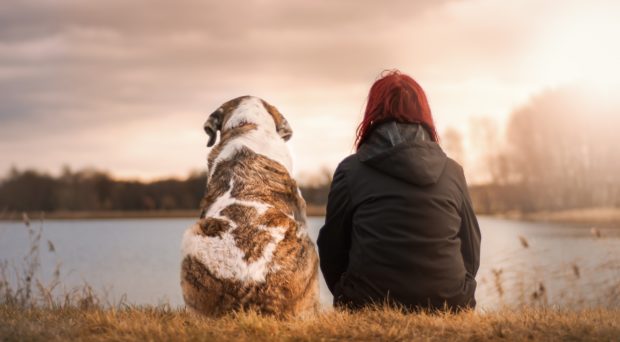 There is a reason why man’s best friend is such a popular statement, when the topic of dogs comes up. Whether you are a dog lover or not, you may have some questions on how people become so attached to their dogs. Now, if you are not a dog owner it may be very difficult for you to relate to those who do own dogs. Perhaps, you may find that dog owners make excuses, such as “oh no, sorry I can’t stay any later I need to go home and feed the dog” or “let me see who can look after my dog, for that weekend break” does this seem familiar? Now if you are a dog owner you may fully understand this so, naturally research on the topic of dogs would be delved into.

A study by Berns, Brooks & Spivak (2015), at Emory University used both MRI (Magnetic resonance imaging) and fMRI (functional magnetic resonance imaging) to measure dogs’ neural responses to the smell of self, familiar human, strange human, familiar dog and strange dog. This is because dogs navigate the world through their noses, the way they process smell offers a lot of potential insight into social behaviour. The researchers in this study found that the dog owners smell activated the “reward centre” of their brains, and over all of the thousands of smells out in the world, dogs actually prioritised even the hint of humans over anything or anyone else. In particular their human caregiver.

Another interesting canine neuroimaging study at Eotvos Lorand University, Budapest studied canine brain activity in response to different human and dog sounds. (Andics, Gácsi, Faragó, Kis, & Miklósi, 2014).  These included voices, barks, grunts and sighs of both humans and of other dogs. The researchers found that happy sounds light up the auditory cortex of the canine brains as well as us humans. This speaks to the uniquely strong dog-human bond. Moreover, dogs interact with their human caregivers in the same way babies do with their parents. Just as a distressed toddler runs towards their parents, dogs do the same. When they are scared or worried, they seek to find and run to their owners. A very big contradiction to other domesticated animals such as cats and horses that will run away when they are scared.

And if you want to see another unique behaviour between dogs and humans, dogs seek out eye contact from people, but not their biological dog parents. So, it appears that not only do dogs seem to love us back, they actually see us as their family. Dogs rely on humans more than they do their own kind for protection, affection and everything in between.