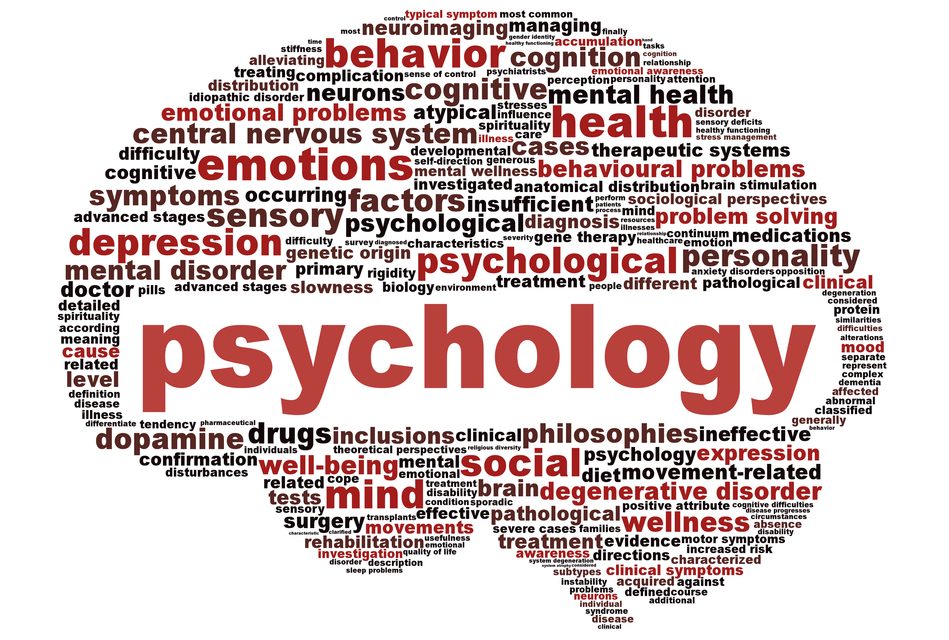 Psychology? What is it?

Probably the first image that pops into your head is one of a client lying down on a couch while another person on the side jotting down everything that is said during that session. However, this is not the case; there is much more to it.

Psychology, is described as the study of the mind and behaviour. It consists of various disciplines and we will be tackling the main ones through a series of 3 blogs. New areas keep emerging, resulting in expansion of knowledge and creating bridges with other areas of expertise.

1. Abnormal Psychology
Abnormal Psychology deals with psychopathology. As the name implies, it explores abnormal behaviour, any behaviour which is said to differ from the “norm”. Various professionals such as clinical psychologists and psychotherapists usually work in this discipline.

2.Cognitive Psychology
Cognitive psychology’s main interest is the science of how people behave, think, learn, remember, talk and many more. Cognitive psychologists usually carry out various cognitive tasks to test different abilities, such as the ability to recall, through timing the naming the months in alphabetical order.

3. Counselling Psychology
This branch is the most referred to when we think of psychology. It offers the client a space where he/she can open up about what they are going through, be it going through a stressful or rough patch in life, or accepting changes happening around them. It is concerned with both emotional and social health and how these play a big role in the family, work, education and so much more.

This will bring an end to today’s blog. We will meet again to discuss more areas!!
Stay tuned for more!