Creatively distract yourself during the corona virus crisis! 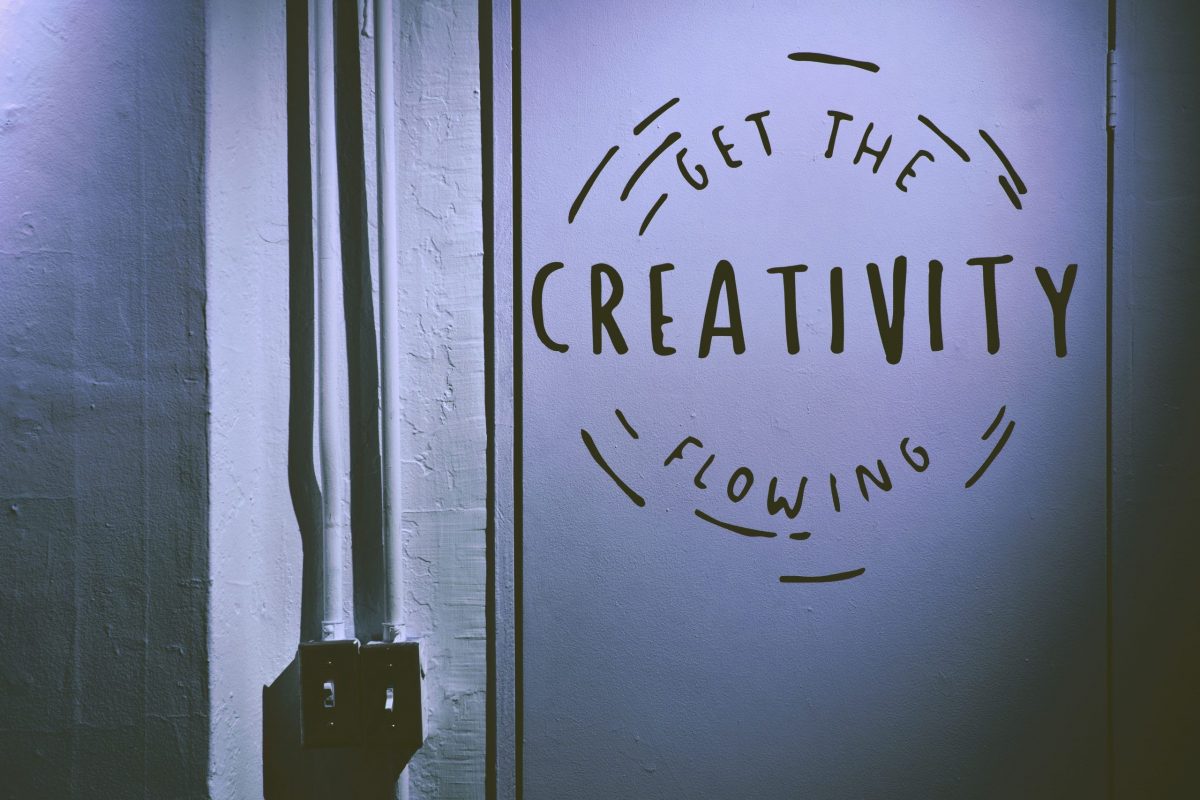 So it’s been around two weeks since we have had instructions to remain indoors and avoid interactions with others face-to-face. Remaining indoors has both its limitations and advantages, however needless to say staying indoors is taking its toll on many of us. This situation has made us feel vulnerable and elicited our sense of helplessness. One way to try and help reduce the existential anxiety is to look inwards rather than outwards. This is due to the fact that at the very least we have the potential to control the former rather than the latter.

Research has stated that distracting oneself can serve as a temporary emotional regulation technique. What better way to distract oneself than doing something creative? Research has also suggested a number of psychological benefits which result from the creative process. Creative expression helps improve one’s; sense of identity, sense of self esteem, sense of belongingness, and helps to reduce anxiety. Ultimately the creative process is about expression, an expression of your authentic self.

The term creative expression simply refers to an act of some kind which is of an individual’s own creation. It could take many forms such as; building a structure, art, music, singing, writing, design, conceptualising ideas and DIY activities amongst others.

In this stage one would need to gather information of what is going on externally to act as an inspiration for the creative piece. Current events, nature, politics, social media, are usual sources for such inspirations. However they are not limited to these! Anything that triggers an emotion within us can serve as an inspiration. Therefore try to keep a collection of these inspirations either in the form of notes, or pictures in order to help you in the following stages.

This stage is where the connections between the inspirations and the individual’s own sense of being start to fuse. Thus this kicks off the process of creating the original work. One should take their time and be open to some hiccups along the way, there are no mistakes when it comes to creativity as each mistake will bring you closer to a better refined creation.

Within the final stage the creation is objectively looked at by the creator and/or by others. Here it may get criticised and refined in order to create a product which the audience (whoever that may be) would understand and appreciate.

I cannot stress this enough, this takes it’s time, and one may possibly get stuck between stages If one finds himself stuck, it’s normal, this stage has its own process so let it take it’s time. Perhaps try looking for further inspiration or take time away from the project to gain a different perspective.