Dating someone who has children – Part 1 of 2 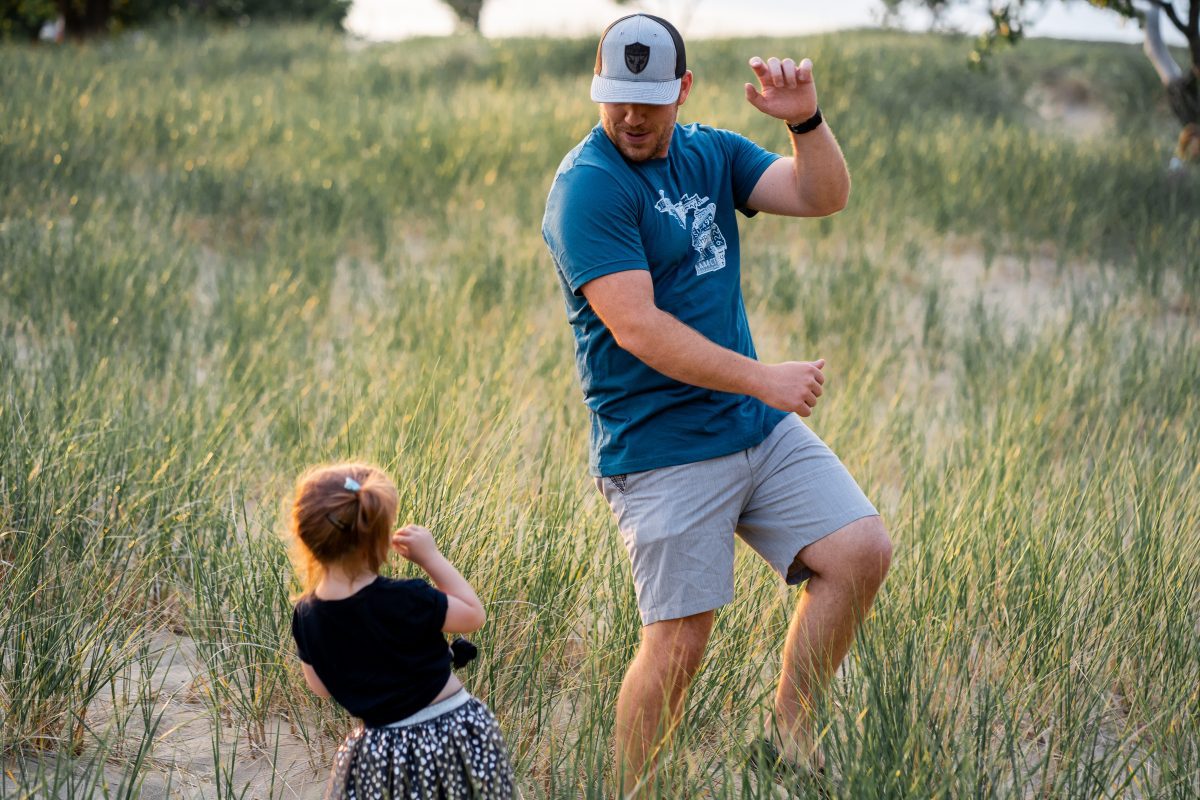 Recently I have re-connected with an old friend and he has invited me to join his group of friends on a number of occasions. In this group there was a lady with a young daughter from a previous relationship. This child was very outgoing, and she enjoyed inventing games and involving the adults around her. I enjoyed spending time with her and felt at ease with her mother who had a lot of common interests with me. We started talking frequently and after some weeks we decided to meet alone. She was very clear about the fact that she was not ready to be romantically involved with someone at that point in time.  Despite this, we have been meeting alone more and more frequently and we talk daily. I must admit that I have strong feelings towards her, and I believe that although she is trying to keep her initial position, she is also becoming attached to me. Whenever we meet in the group, her daughter seeks me out a lot, she enjoys that I explain to her and reply to all of her curious questions. At times however, if she perceives that I am paying more attention to other adults, especially her mother, she starts acting out by testing boundaries and rules that had been set already by her mother at the beginning of the social event. All of this has got me thinking a lot about my feelings, hopes and a number of concerns popped up too!

This episode may be common for a number of individuals due to the number of persons coming out of relationships or marriages after having children. The most dominating aspect of these situations is that the individual will be entering two relationships rather than one. Starting off a relationship can be very daunting to some, especially following the dissolution of a long-term relationship or marriage. The latter would involve further complexities since it would involve legal aspects, also probably related to court cases.

When starting a relationship with someone who already has kids, it is useful to keep in mind the following aspects, which shall be tackled through two blog posts:

Being a parent means that most of the time you need to take into consideration your children’s needs and try to work around them. This depends a lot on the children’s age, their level of dependence and also the specific period during the year (for example, school days vs vacation days, exam periods, extracurricular activities). Always keep in mind that different to a single person, this new relationship needs to take place while keeping in mind the amount of time available for the couple to meet alone and explore their interests together. This is also impacted by any time or access arrangements with the other parent. These may need to be followed rather rigidly or they may be quite flexible and pose no difficulty at all.

Initially it may be wise for the couple to develop a strong bond and get to know each other before spending time alone with the children. This would be beneficial since the dynamic would change from two adults forming a romantic relationship to two adults taking on the roles of carers of the children. (We shall discuss these roles in more detail in the second part of the blog.)

Parents have the tough job of moulding tiny individuals with the aim of preparing them to face life’s challenges and succeed. They will have their own set of values, based on their upbringing and personal experiences. They will have a background of internalised messages and expectations, a list of to-dos and do-nots resulting from their reflections and interpretations of these same experiences. Each parent will have a particular way of interacting with their children and also how to behave as an authority figure whilst establishing boundaries, rules and even consequences.  These may not always be shared to the full by another individual and may become a source of disagreement between any couple.