Do I need to talk to my counsellor about my abortion? 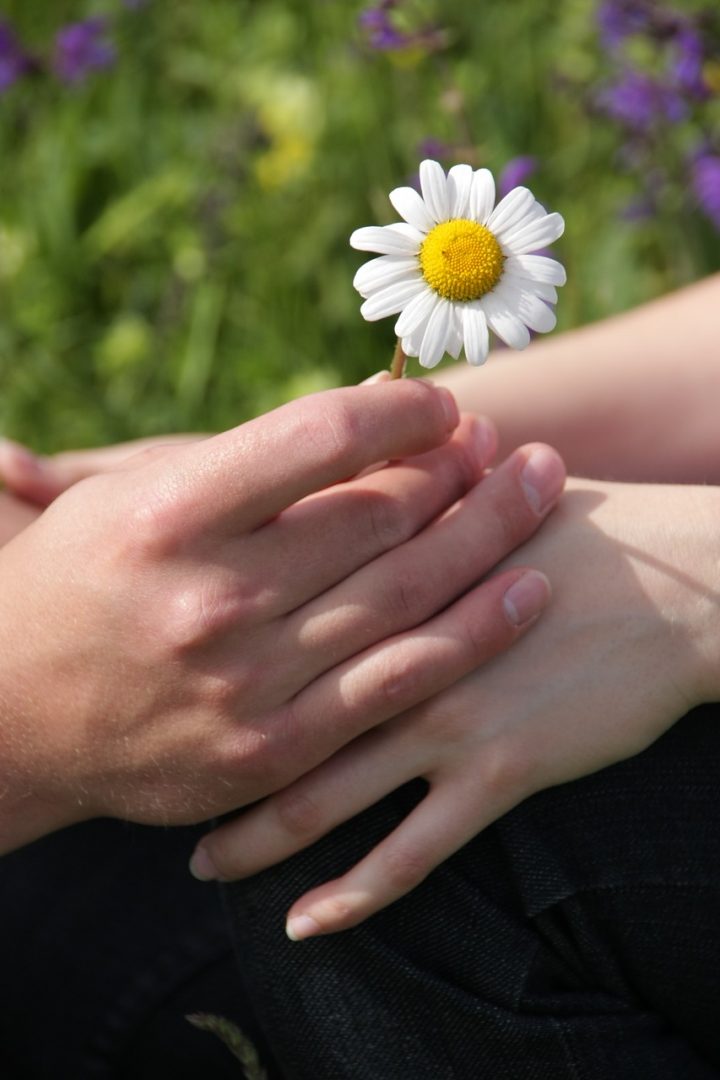 As a Counsellor on the team the first thing I ask myself is ‘How do women actually feel after an abortion? and What are the facts and myths out there?’

Beware, there is lots of misleading research out there!

In order to answer this question many researchers have examined whether having an abortion results in women suffering from mental health problems. On reading these studies it becomes clear that most of these studies are not reliable (APA, Task Force on Mental Health and Abortion, 2008).

Abortion in most cases does not cause mental illness

Luckily a handful of studies stand out from the rest in terms of their methodological rigor. One such study was conducted in the United Kingdom by the Royal College of General Practitioners and the Royal College of Obstetricians and Gynaecologists (Gilchrist et al., 1995). This study provides high-quality evidence that among women without prior psychiatric disorders, faced with an unplanned pregnancy, the relative risks of psychiatric disorder among women who abort the pregnancy are no greater than the risks among women who pursue alternative courses of action such as adoption or childbirth.

There are however situations where abortion has been found to actively contribute to mental illness, these are:

Although in some women abortion can be experienced as a relief, abortion can raise a number of emotional responses including sadness, guilt, rage, shame and regret. Women’s psychological experience of abortion varies depending on many characteristics such as:

This variability is an important factor in understanding women’s psychological experiences following abortion. Furthermore, abortion is not a magical unpregnancy … it is a loss, a change, and it requires psychological adjustment (APA, 2008).

Every woman is unique in how she feels after an abortion. You are not a bad person. You are also not alone, about 42 million women worldwide have abortions each year. Remember that we make the best decision we can under the circumstances we are in.

Other parts of your life may be very stressful, your relationship, school, your job, your kids etc. Abortion may bring up old experiences or feelings you have been repressing. For instance, if sexual abuse is a part of your past, you may find yourself re-living feelings related to your abuse. Feeling vulnerable about the pregnancy and abortion may trigger you to remember a time in the past when you felt frightened and vulnerable.

If your feelings are overwhelming and do not seem to be resolving or you are suffering symptoms of depression, it is important to consult a professional.