The difficulty of opening up about my abortion 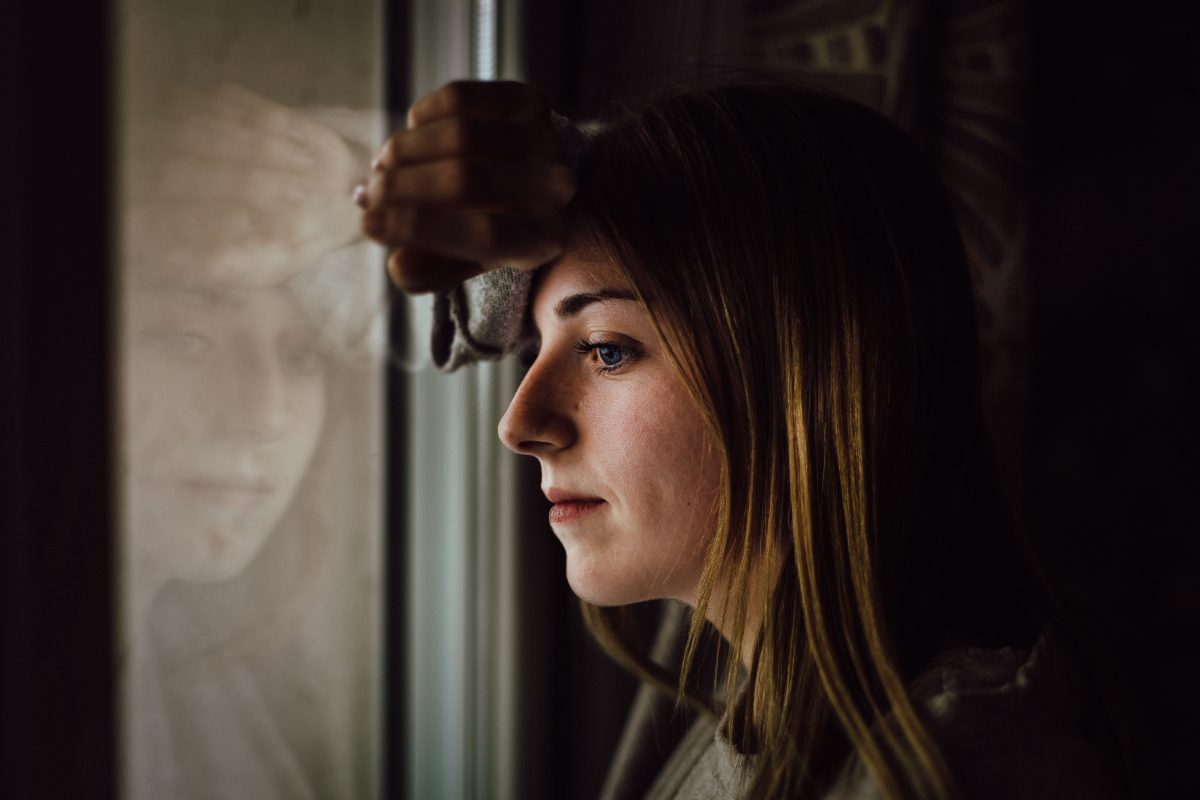 Abortion is a topic which is difficult to speak about due to the multifaceted views in relation to the; legality, morality, social perceptions and the psychological ramifications of having an abortion. However, let’s take a look at the definition of abortion in order to understand exactly what I am exploring in this blog. The oxford dictionary defines an abortion as “The deliberate termination of a human pregnancy, most often performed during the first 28 weeks of pregnancy.” Within Europe abortion is legal in most European countries with the exception of Malta, Northern Ireland, Vatican City, San Marino, Liechtenstein and Andorra in which abortion is illegal or restricted.

Taking a look at our local perspective, one can make the inference that if a woman thinks about an abortion then she is a deviant person who is thinking of doing something illegal. This leaves women unable to express how they feel about their pregnancy due to the fear of incarceration and the fear of labelling by the general public. This does not mean that local women are refraining from undergoing an abortion. In fact, research by Singh, Remez, Sedgh, Kwok, and Onda (2018) states that rates of abortions are similar in countries where abortion is legal (37 per 1000 women) and where abortion is illegal (34 per 1000 women). The reality is that restricting women from proper and safe methods of abortions only complicates the situation as they may resort to methods which are unsafe and may lead to other complications.

The size of the country does not help, as rumors easily spread, and labels may be placed on the women who disclose that they had an abortion overseas or are thinking about undergoing this procedure. This continues to exacerbate the situation as women are left unsupported throughout their decision-making process and after the procedure if they decide to go ahead with the abortion.

Putting everything together; the legality of abortion locally, the size of our country, the labels we assign to individuals and the repercussions which these bring with it. Societal implications make discussing the concept of abortion hard enough, let alone actually undergoing the procedure. Let’s keep an open mind and react with empathy when the topic of abortion pops up in conversation. As once we stop shaming and condemning individuals for thinking or going along with the procedure, we will help women open up about their struggles.

I stumbled upon some interesting recommendations on how to react to individuals disclosing their thoughts on having an abortion:

If someone opens up to you about the procedure: