I often experience mood swings. Do I have Bipolar disorder? – Part 1 of 2 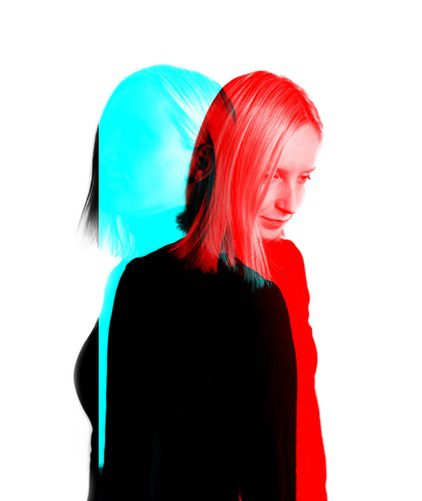 It is very common to experience changes in mood; this happens to everyone. However, in Bipolar disorder these changes can be very distressing and might negatively impact a person’s daily activities.

If you have Bipolar disorder there may be times where you experience episodes of very low mood (a depressive episode) and episodes where you feel like you’re on a high (a manic episode). Feeling high does not necessarily mean that you feel happy, but feeling high may feel as though you have a surge of energy that makes you do things more impulsively. Hypomania is similar to mania but may feel more manageable and create less distress in a person’s life as the individual would generally still be able to go to work and socialize without any major difficulties. Having said this, hypomania may still very well have an effect on a person’s life and people who are close to the person would still probably see changes in mood and behavior. Sometimes when a person suffers from bipolar disorder, there might potentially also be some psychotic symptoms where a person has delusions (such as paranoia) or hallucinations (such as hearing voices).

The word Bipolar means having 2 poles or extremities so to speak. In fact, during manic or depressed episodes, many individuals report feeling that their high and low moods are extreme and this makes them feel very overwhelmed. Mania can start suddenly and last between two weeks to five months. Depressive episodes can last longer and sometimes go on for several months. Some individuals are also told that their bipolar is rapid cycling. This happens when they experience four or more depressive, manic, hypomanic or mixed episodes within a year. This might mean that a person feels stable for some weeks between episodes, or it may also mean that the person’s moods change as quickly as within the same day or even the same hour. It is also common for a person to experience stable or neutral periods in between episodes. This doesn’t mean that a person doesn’t experience any emotions during that period, but the person would not be experiencing mania, hypomania or depression and symptoms are managed better.

In part 2 of this blog I shall be explaining what one might notice when a person is going through the different phases of Bipolar.