Just talk – how to master the art of small talk 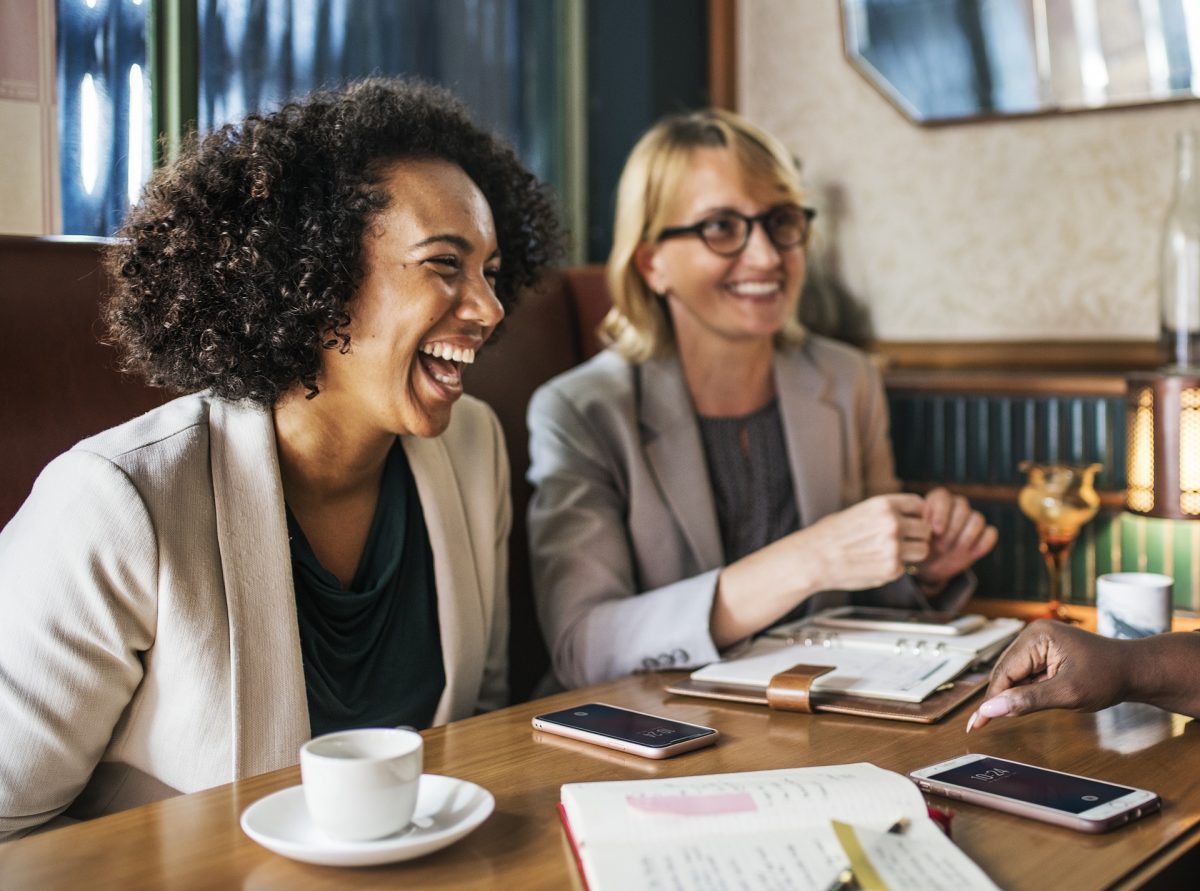 No doubt, talking is better than silence. Especially if you do not want to settle for a wallflower at a party. But if you open your mouth, you run the risk of talking to someone who tells you his whole life story for the duration of the festivity!

The realization that polite conversation has its advantages had already matured in England 265 years ago. The British politician and later Earl of Chesterfield, Philip Dormer Stanhope, invented in 1751 the term Small Talk as a more distinguished form for “chit-chat” or chatter. “To become a gentleman about the strenuous art” of Small talk, as the Earl wrote in his letters published in Germany, revolves exclusively on trivialities that in many or few words meant nothing.

In the age of communication, where networks are a priority, small talk is more than ever a social ritual. People who approach others and easily chatter on it are credited with high social skills. To this day, the British are regarded as small talk experts in addition to the Americans. On the other hand, many are obviously struggling with the friendly exchange of trivialities. What do I say when? How do I say it anyway? Who should I address? And who is not better? The demand for advice on how to loosely talk in the elevator with supervisors or in line at the family celebration buffet is huge: Numerous workshops, seminars and non-fiction books deal with the subject of small talk in relation to all situations. Why are so many words made about the superficial banter? The shallow entertainment that Oscar Wilde once accurately defined as “the art of touching everything and not deepening anything” can be more exhausting than a factual exchange of information or a serious discussion. In both cases, it is about a specific topic. You can answer yes or no or just listen and say nothing, the latter does not work for small talk. Silence is embarrassing, and brief answers are considered rude. To exchange insignificance in a round table with nothing but strangers requires skill and flair.

You should keep an eye on your counterpart and give him the opportunity to play the ball back and say something. If a key word is thrown at you, repartee is required. In any case, the ball should be kept in motion. Topics related to politics or religion could create a lot of disagreements and are therefore not the best option.

If you are looking for relaxed conversation, you should not see your opponent as an opponent, but as a partner. Small Talk has to do with respect for the person you’re talking to: you turn to him, you’re polite and interested, so you should avoid monologues as much as possible. The body language should not be underestimated, as non-verbal communication has a lot of influence on how the person you’re talking to actually receives your message.

For example, the eyes: A real laugh makes little wrinkles play around the eyes. Without these wrinkles, laughter seems artificial. Of course, nobody consciously perceives that, but they unconsciously react to it.

It is similar with the pupil size: Large pupils are more sympathetic. If you look against the light but have smaller pupils, you may have to frown. Then you seem rather unpleasant and strained to your counterpart. That’s why, in the truest sense of the word, you should be careful to show yourself in the best light, with the light source in the back. Apropos Eyes: Just look the other one in the eyes when you talk to him. Because when you look away, you seem disinterested and restless.

It’s not about depth, but about friendly approach to each other and to lighten the atmosphere. These superficial conversations are improving our own well-being: Psychologists from the Universities of Cambridge and British Columbia published a study in 2017 with the result that small talk makes people happier.

People are social beings who generally have a need to be noticed and to feel involved. Those who, for example, engage in a small conversation with the cashier in the supermarket, feel afterwards more satisfied than short-cut, the researchers stated. The next purchase of a box of water would be worth a try.