My doctor diagnosed IBD…what can I eat? 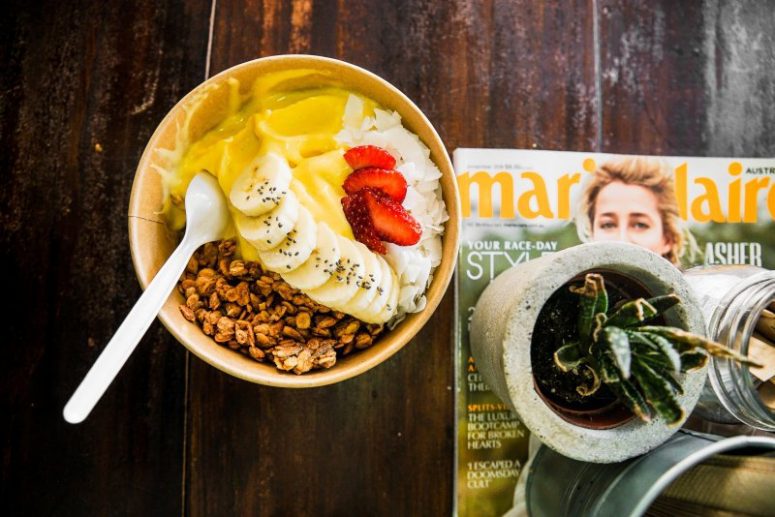 Having Inflammatory Bowel Disease (IBD) does not necessarily mean being restricted with your foods. The first ideal step to take when your diagnosis is made is to keep a food diary, as mentioned above. This will help you identify any foods that particularly cause a negative effect on your bowel habits, or cause pain or bloating. Therefore this fairly simple idea, although having a lot of trial and error, is the way many prefer to go.

Nonetheless, there is a diet that is recommended by healthcare professionals, and this is the FODMAP diet (1). FODMAP is an acronym used to describe several food ingredients that are high in carbohydrates, and a FODMAP diet encourages decreased use of such food groups. The following foods are included in a low FODMAP diet: Oats, rice, potatoes, tangerines, grapes, cucumbers, carrots, quinoa, tomatoes, spinach, bananas, blueberries, bell peppers and other leafy greens.

Foods high in FODMAP, which should be avoided include: any foods made out of wheat or barley, watermelon, pistachios, artificial sweeteners, artichokes, apples, dried fruit, garlic, onion, mushrooms, ice cream, cauliflower and honey.

Nevertheless, as the name suggests, your diet should only focus on minimizing the use of FODMAP groups (2), and not restricting their use altogether. Nevertheless, several healthcare professionals may take the decision with their patient to try restricting certain food groups for a number of weeks to try and determine whether there is a causative food agent responsible for the particular negative effect. This food group would then again be reintroduced at a later stage to check if the effect relapses, which in that case would confirm the cause of the negative effect and would then be ideally removed from the diet of the individual on a permanent basis. Moreover, there are certain factors which one may look into where certain items do tend to cause triggers for IBD such as alcohol ingestion, which can be restricted to social events when possible.

No matter what, everyone is different, and therefore each diet needs to be tailored to the individual. Therefore, it is highly advisable to contact a nutritionist who has experience working with those affected by IBD, as well as making sure to be consistent and adhering to the treatment plan prescribed by your doctor.