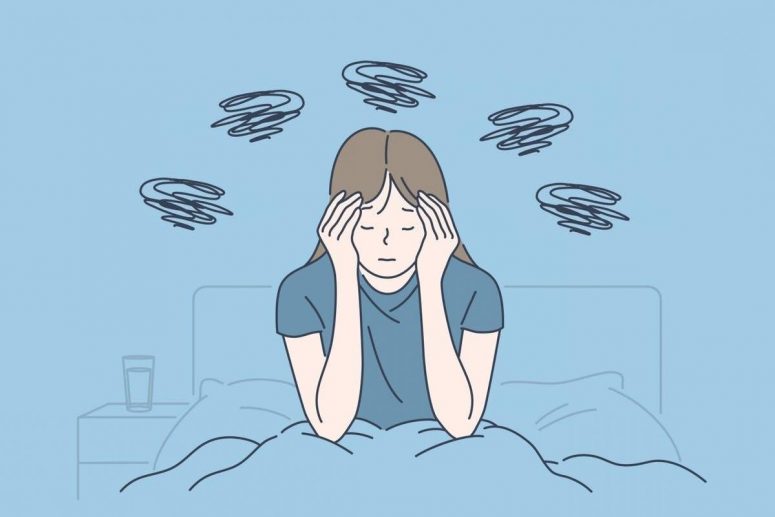 Schizophrenia is a type of psychotic disorder which can be defined by abnormalities in one or more of the following five domains: delusions, hallucinations, disorganised thinking, abnormal motor behaviours and negative symptoms. The Diagnostic Statistical Manual (APA, 2013) notes that individuals who experience two or more of the above domains for the duration between one and six months, can be diagnosed with schizophrenia. Such disturbances can have an effect on the level of functioning of the individual and can affect different areas such as at work, in personal relations and maintaining self-care.

This myth is very common but it is also a mix up with another mental health disorder which is Multiple Personality Disorder, which is not so common. Schizophrenia is more of a thought disorder and it does not relate to having different personalities. This myth most likely comes from the fact that schizophrenia brings about a breakdown in the way the individual experiences their thoughts, emotions, and behaviours. Schizophrenia can cause the individual to confuse their fantasy with reality. This disorder has a number of symptoms which can be divided into two. Positive symptoms which refer to delusions, hallucinations and abnormal behaviours, while negative symptoms refer to low motivation, self neglect, blunt affect and difficulty forming social connections.

Someone diagnosed with schizophrenia is more likely to be a victim rather than a perpetrator and it is rare that they would become physically violent. Often the illness brings a lot of struggle, especially in the social context, which is why sometimes such individuals may be easily singled out in a crowd and perhaps assaulted. An individual with schizophrenia can become aggressive if they are not following treatment or if they are going through a relapse, however it is not always the case. Indeed, anyone can have anger management issues without having schizophrenia.

Although there is a genetic susceptibility that schizophrenia can be inherited, there is no evidence showing that schizophrenia is caused by a specific form of upbringing. Like many other mental health disorders, it is often a combination of genetic predisposition and environmental factors which the individual faces through their life. Environmental factors such as high levels of stress, toxic relationships and increased substance use can trigger schizophrenia.

We explored three myths around schizophrenia and how misinformation can be very stigmatising. The good news is that schizophrenia is treatable and the individual can lead a healthy and fulfilling life.  If you think you know someone who may be suffering from schizophrenia, it may be scary at first. By understanding the reality of this disorder can support not only the individual in need but also fight against the stigma surrounding this condition.

Charlot Cauchi is a Gestalt Psychotherapist at Willingness. He has experience with adult clients with mental health difficulties, anxiety, depression, loss, trauma, stress and relational issues.