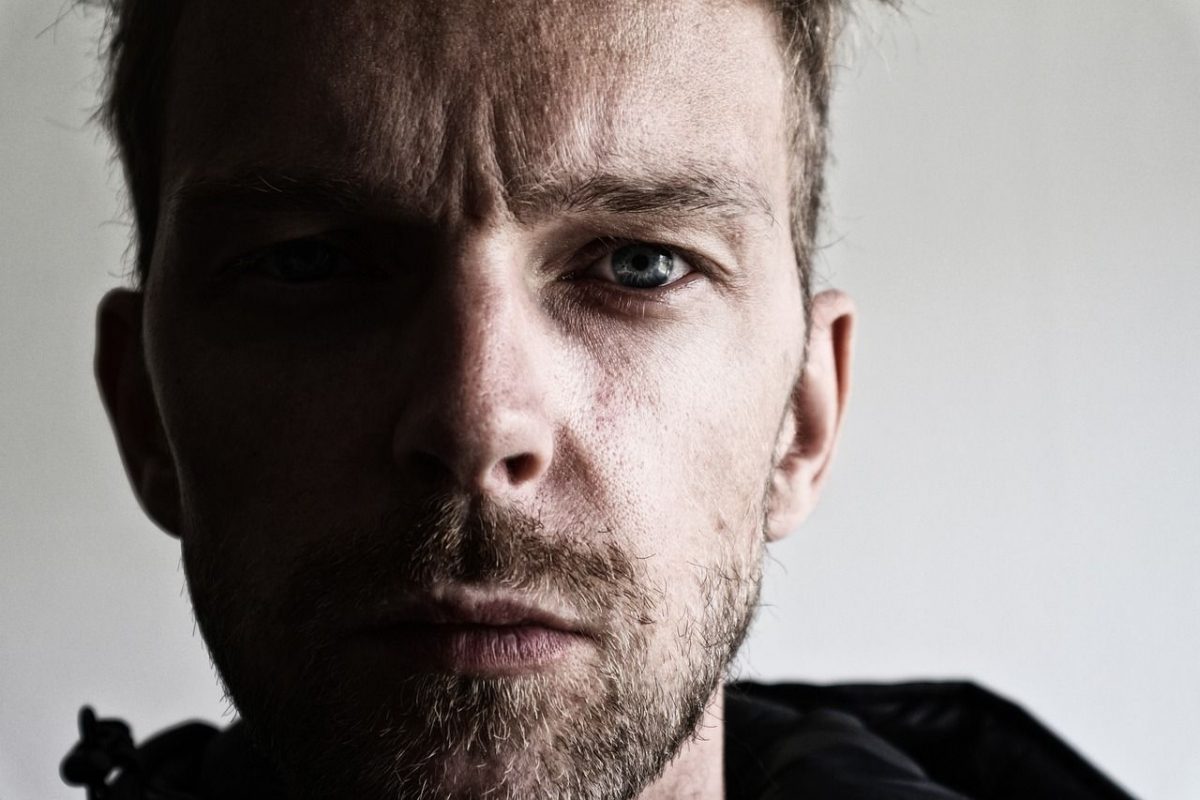 In 2009, Michael Brown and Jennifer Groscup conducted a study with 120 staff members within a suburb crisis centre. They presented a vignette where police arrive on a scene of domestic violence following a call by a neighbour concerned about hearing screaming and breaking glass. One partner gives a statement that both partners were being violent towards each other, while the other says this is just one incidence of the other partner assaulting them with no resistance.

This blog will explore the myths about LGBT intimate partner violence that the study found.

Same sex abuse is less serious than opposite sex abuse

All forms of abuse can be present in any type of relationship, be it physical, sexual, emotional, psychological or financial, regardless of gender. A higher percentage of violence may occur in LGB relationships due to the unique risk factors that minority groups face (internalised homophobia, discrimination, harassment). Due to these stressors, victims as well as people close to them, may not be able to recognise the signs of abuse or see it as less dangerous or not harmful at all.

Several studies have shown that intimate partner violence is not exclusive to heterosexual couples. Not only are they comparable, some studies show that it may in fact be higher within LGB couples. One study found that bisexual people are the most abused group, followed by homosexual couples (Breiding et al., 2013).

This myth was fuelled by the myth that homosexual men are unable to be in a stable relationship and the idealisation of lesbian and bisexual relationships as peaceful and harmonious due to aggression being commonly associated with men.

It is easier for same sex partners to leave the relationship

Victims often stated the same reasons for staying with their partners as heterosexual victims, namely love for their partner, financial and emotional dependency. One study also found that being HIV-positive or fear of becoming sick could also be reasons to not leave the relationship. Cultural stigma also fuels fears of openly discussing their experiences and leaving an abusive relationship. When seeking help, they risk further victimization, minimization of the violence experienced and bi/homophobia when reporting the abuse.

These studies have brought to light the lack of awareness and education on the topics of intimate partner violence and gender. Intimate partner violence is not about gender but rather about power and control. It offers an opportunity to take a moment and reflect on our thoughts and beliefs about these topics. Do we hold any biases that we are not aware of?