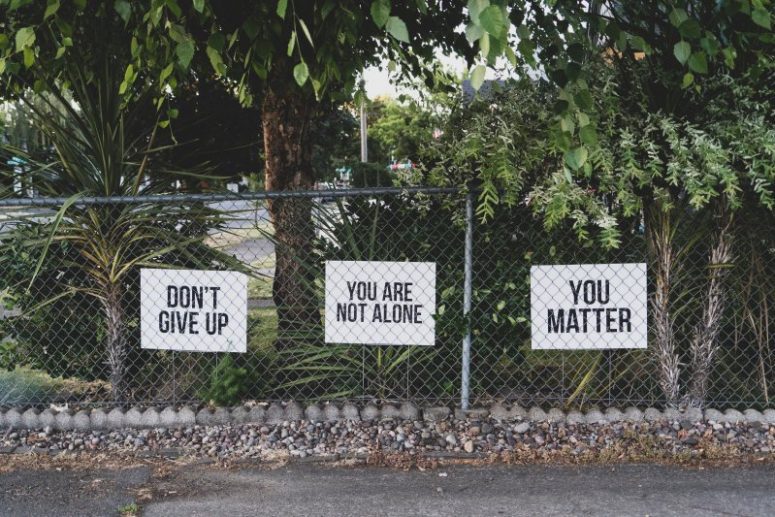 According to WHO, suicide was the 2nd leading cause of death in the age group of 15-29 year olds (WHO, 2019). This is a reality which we are facing however it is one which is rarely spoken about because of the taboo associated with suicide. The impact of suicide is large leaving those behind to wonder what might have gone wrong and whether one is to blame for the other’s actions. Despite the increase of completed suicide, there are means which can prevent suicide.

Suicide is real, it is a problem which society is facing and which can be prevented with showing some compassion and kindness, recognising early signs of emotional distress, seeking help in a timely manner and providing a non-judgemental approach.

If you think that you can benefit from professional support on suicidal ideation you can reach out here.