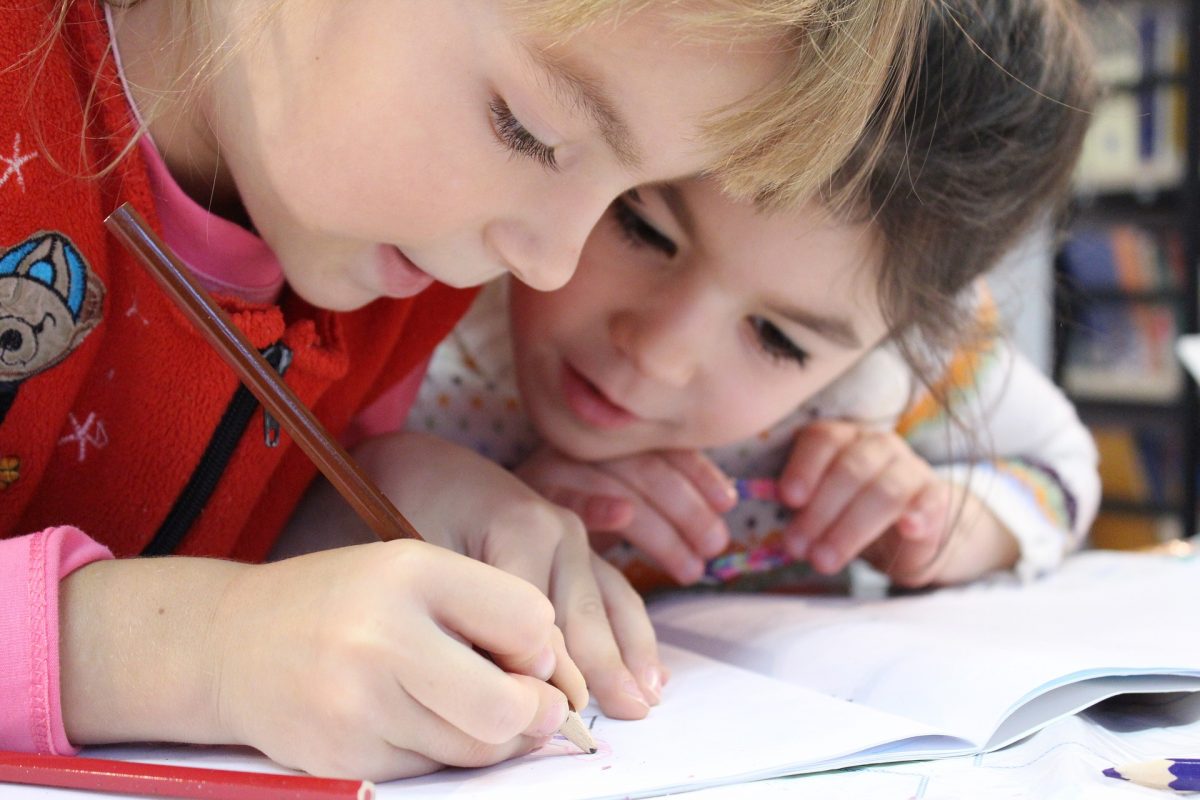 Some sentences are so deeply buried in the subconscious mind that you will never get rid of them again: “Math just does not suit you”, “You are unmusical” or “Laziness is in your bones”. Children cannot oppose the words of the big ones absorb adult knowledge like a sponge. For them it makes no difference if the teacher says bananas are fruit and girls are awkward. They just believe it. Teacher statements and expectations influence students’ self-concept and self-expectations and can lead to a so-called self-fulfilling prophecy. If you believe in a child, he will believe in his abilities too and will come a long way; if you do not trust him, it will most likely make him struggle with some things.

In 1968, the American psychologist Robert Rosenthal published his study on the role of teacher expectations. He subjected students to an intelligence test and subsequently selected every fifth child at random, which were presented to the teachers as promising talents. Four months later, significantly higher IQ increases were detected in allegedly talented children. It does not take much to imagine the impact of negative teacher expectations. Words alone can trigger fear of failure and limit performance. The lower the expectations, the less skills can be developed.

Prejudices are normal. Labeling eases orientation in a complex world. It is important to become aware of these processes. A constant reconciliation of our beliefs with reality prevents injustice. In addition to words, our tone of voice, our gestures and facial expressions can send negative expectations. Optimistic words sound implausible when we fold our foreheads and drum impatiently with our fingers on the table. Since the non-verbal level of communication can only be deliberately influenced at will, we also should change our attitude towards the child.

Every child has strengths and as a Teacher, it’s worth tracking down. Think of the child who worries you most now. What is he/she good at? Where are the positive approaches? Can this special competence be used in social interaction or in the intellectual sphere? It can be helpful to keep a journal for a few weeks on the good things of a student. This can change our opinion about this child decisively for the better. Children develop at high speed. The first impression is already outdated tomorrow, so what was valid yesterday is no longer valid today.

Words can limit and make you small, but also make you strong and courageous. Try switching “You’re a bad student” for “Here’s where you can improve yourself” or “A-levels are out of reach for you” for “You can do it if you follow up lesson content frequently at home”. Cover criticism with concrete observations and take every opportunity to reinforce good approaches with targeted praise and sincere confidence. Positive messages to the parents can trigger a true snow avalanche effect: mother and father immediately change their way around with the child. This will show the praiseworthy behavior more often in the future.