Everything was better in the old days – but why? 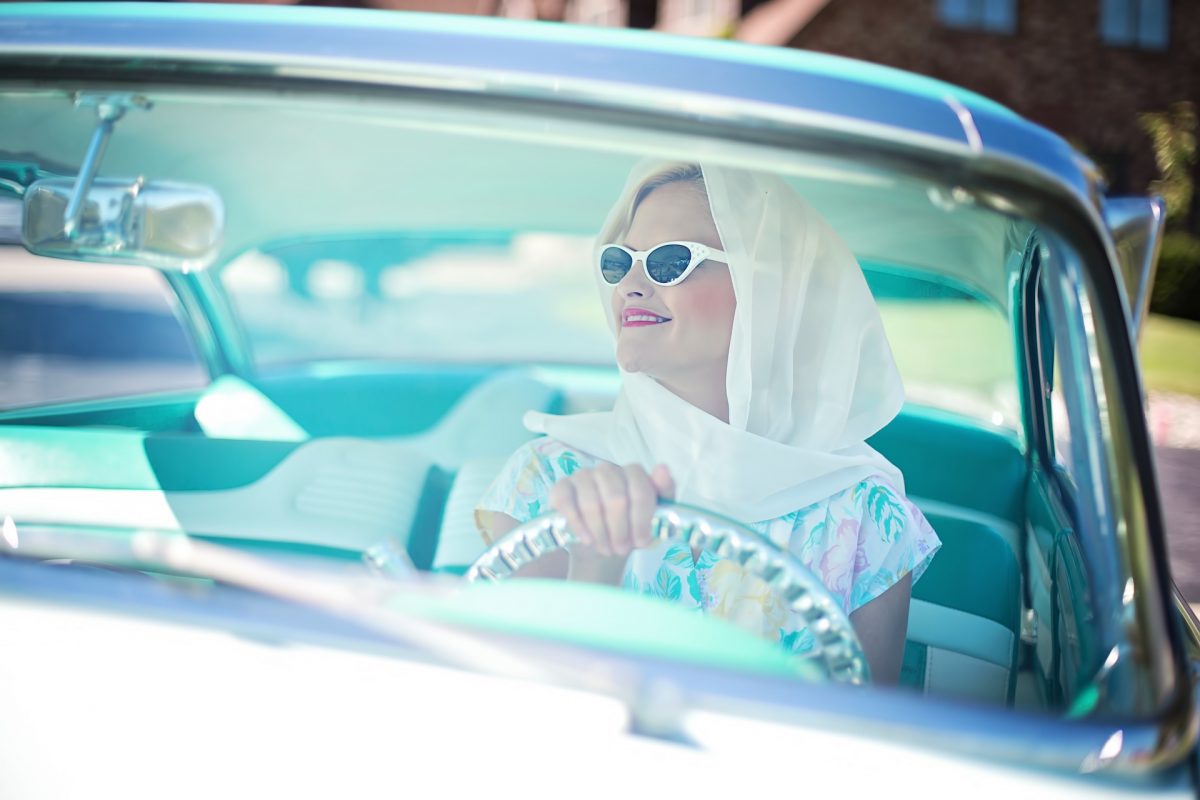 Whether “Brexiteers”, Trump-Supporters or members of a right-wing party, they all tell us over and over that everything was better in the old days. This does not only happen in politics; the trend has been known in fashion or music for a long time. In Berlin and London, for example, retro record players are a must have and in the fashion world the nineties are rediscovered. Other times it’s a specific meal, a picture or a song that put us in an allegedly better past. In my case it was the song “All eyez on me” by Tupac. But flowery stories and photos from the past can conjure up memories in our minds that are not right.

But why are we longing for the past?

Most people suffer from “rosy-past” strains. This simply means that in retrospect we like to think that our experiences have been more interesting than they really were. In a series of studies by Terence Mitchell and colleagues in the United States, at the end of the last century, people were overestimating how much they had enjoyed their European trip, their three-week bicycle trip through California, or celebrating Thanksgiving. The researchers documented that the subjects often had negative emotions during their experiences – because they were distracted, disappointed or plagued by self-doubt. Only a few days later, these feelings were completely forgotten.

But if we forget the bad, but keep the good in the best memory, it follows almost logically the yearning for the supposedly great past. If you are over 40, you need to be even more careful with nostalgia effects. According to researchers Jonathan Koppel and David Rubin, the so-called “reminiscence bump” is one of the most robust results in autobiographical memory research. He refers to the fact that most people over 40 have more memories of their youth and early adulthood than they did afterwards. The reason is simple: one guess simply states that those years between the ages of 15 and 25 are particularly formative. According to scientists such as Clare Rathbone and her colleagues from England, it may be that we remember this time much better, because at this age we have developed and established our identity as adults. We experienced many things for the first time, which later became part of adulthood: the first job, the first kiss, the first choice. These formative events are anchored deeper in the brain. This also means that the affinity for nostalgia and thus false memories of the past increases with age. Distortions and transgressions are becoming more and more likely.

Most of the time, we do not realize how bad our emotional memory is and therefore have an excessive self-confidence in the reliability of our memories. We think we know how great the past was and complain about how we are doing today. So, let’s just try to enjoy the meal, the song or the picture that makes us think of a better past – while keeping in mind, that things are not always what they seem.