Should I punish my child for failing an exam? 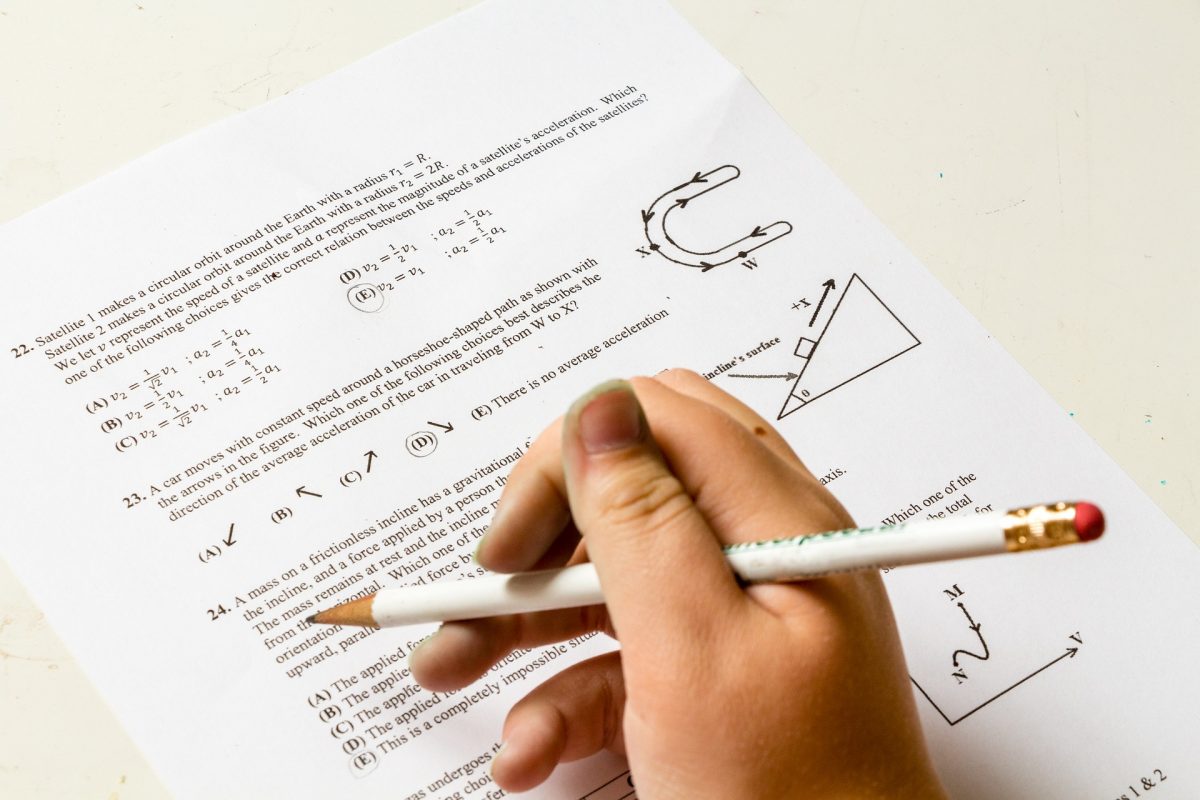 An age old question, to which answers will be given within a range between yes and no and everything in between. Let’s start with this premise; trying to link exams and the word punishments will only make children dislike examinations even more! A punishment by definition connotes something negative, it usually involves the removal of something pleasurable due to the fact that the child is not reaching a certain target.

If perhaps one can change the word to consequences – it would make the world of a difference as there are consequences if you pass or fail an exam. Consequences teach children about the larger world in which any situation  that one engages with will have either positive and/or negative consequences. Therefore, if parents discuss these with their children and make it a collaborative process, this will help the child make a choice on what one may want. Making it a collaborative process includes both parents and children discussing what they think is fair as a consequence of both failing and passing. The dialogue should be open and transparent and reasons should be given as to why and when the consequences will occur.

However, what if on the day of the exam the child is anxious or something else happens in their lives which might derail them from their performance in the exam? Since locally we evaluate a year’s work in practically 2 exams – midterms and finals, this leaves little room for an accurate representation of the child’s performance. Perhaps it might be an idea to try and get a holistic understanding of the child’s performance throughout the year taking into consideration, exams, homework, tests and parents day evaluation.

Ultimately exams are shrouded with anxiety for both parents and children. The way parents speak about their child and their performance makes a huge difference in their children’s motivation to engage with academic work, whilst also in the way they think of themselves. There is a famous experiment which developed into a theory which is termed – “the self fulfilling prophecy” (Merton, 1968). The gist of this experiment was that random teachers were told that specific students where exceptionally bright. Due to the fact that the teachers were told that they were bright and they believed it – this resulted in the students being given more attention and praise than their other classmates. It resulted that these students who were considered very bright, did considerably better in their academic performances than the rest. At the end of the experiment the teachers were told that the students who they believed were bright where in fact average students. Therefore the amount of attention that we give to children and the discourse that surrounds their academic performance, does a wealth of a difference to children’s perceptions of themselves and thus helps them feel more confident.

As a last point to end this blog it is also important to understand your expectations as a parent. Are they realistic enough for your child to achieve during this moment during their development? It is advisable to use scalable goals to achieve a high target. Scalable goals are small goals which will lead to a larger goal. This would help empower both you as a parent and your child who might find it difficult to achieve the larger goal.