Single and don’t want to mingle! 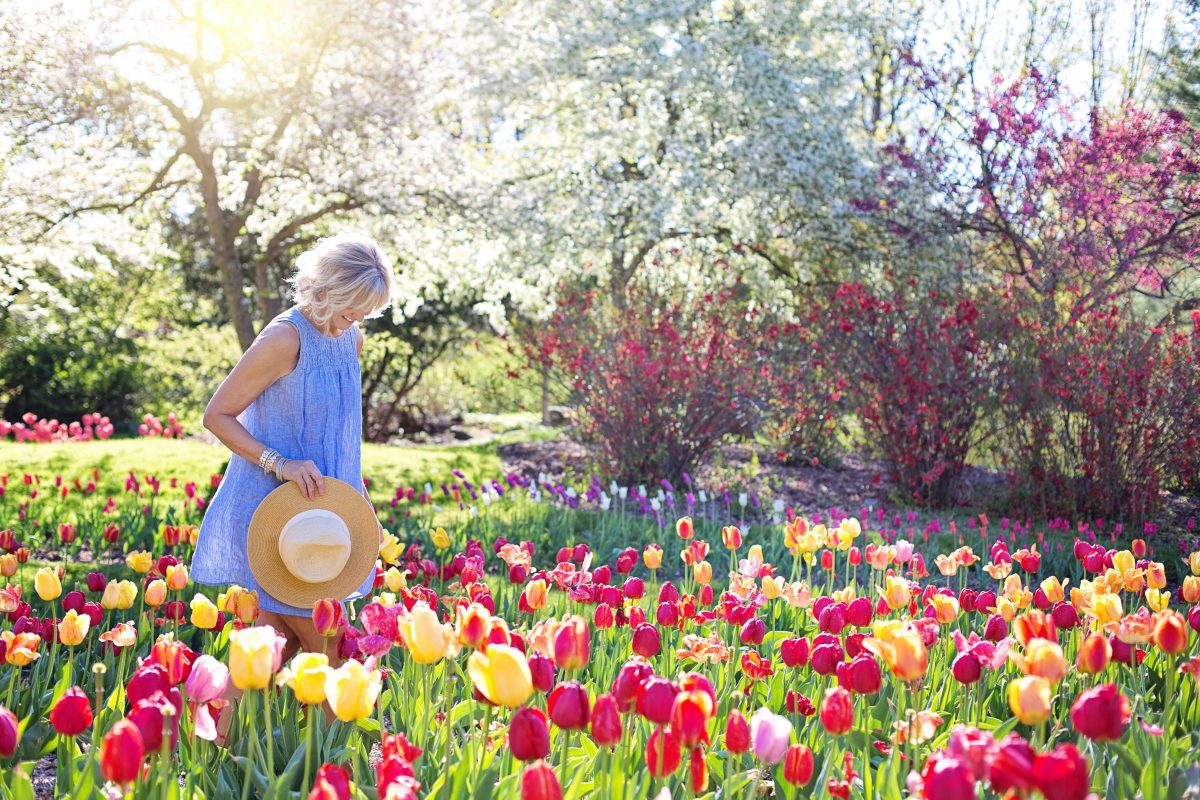 In life, we are generally faced with so many choices and decisions to make. We choose the career path that we would like to take, the lifestyle we lead and the people we spend our time with. Whether we remain single, whether we opt to date or enter a relationship is potentially another choice that we need to make for ourselves. For some, the choice to be single could be influenced by a number of factors, such as painful past experiences of relationships, not having met the right person, or being fearful of committing to being in a relationship. However, in this blog, I will be focusing on those who are single because that is what they would like for themselves.

I wish to begin by discussing the local context when it comes to how single people are viewed. I believe that we are slowly moving away from the assumption that people who are single, are single involuntarily. A traditional Maltese phrase like “baqghet fuq l-ixkaffa” strongly suggests the traditional perception that when someone is single, they are not single by choice, but rather because they did not have the option of finding a relationship.

More recent ideas and literature are, however, sending a different message about being single. That is, that people can make the choice to remain single because that is what they want for themselves. Phrases such as “happy singlehood” are now shedding a different light on the potential experience of being single. A research study entitled ‘The Unrecognized Stereotyping and Discrimination Against Singles’, by DePaulo and Morris (2006), compares stereotypes to facts from over 2000 survey participants. The researchers found that single people are more socially connected and networked when compared to participants who were in a relationship; thus showing a different take on the general stereotype of single people as lonely.

While I say that changes in how singlehood is viewed are happening, this does not mean that people who are single do not experience pressuring messages by others in their lives to not remain single. For instance, it could be that some parents have expectations and wishes for their children to be in a relationship because they may view this as a way for their children to have security and happiness. Such differences in expectations can lead to tension in relationships with parents and can potentially be difficult to manage.