Toxic Masculinity… Being a Tough Guy or not 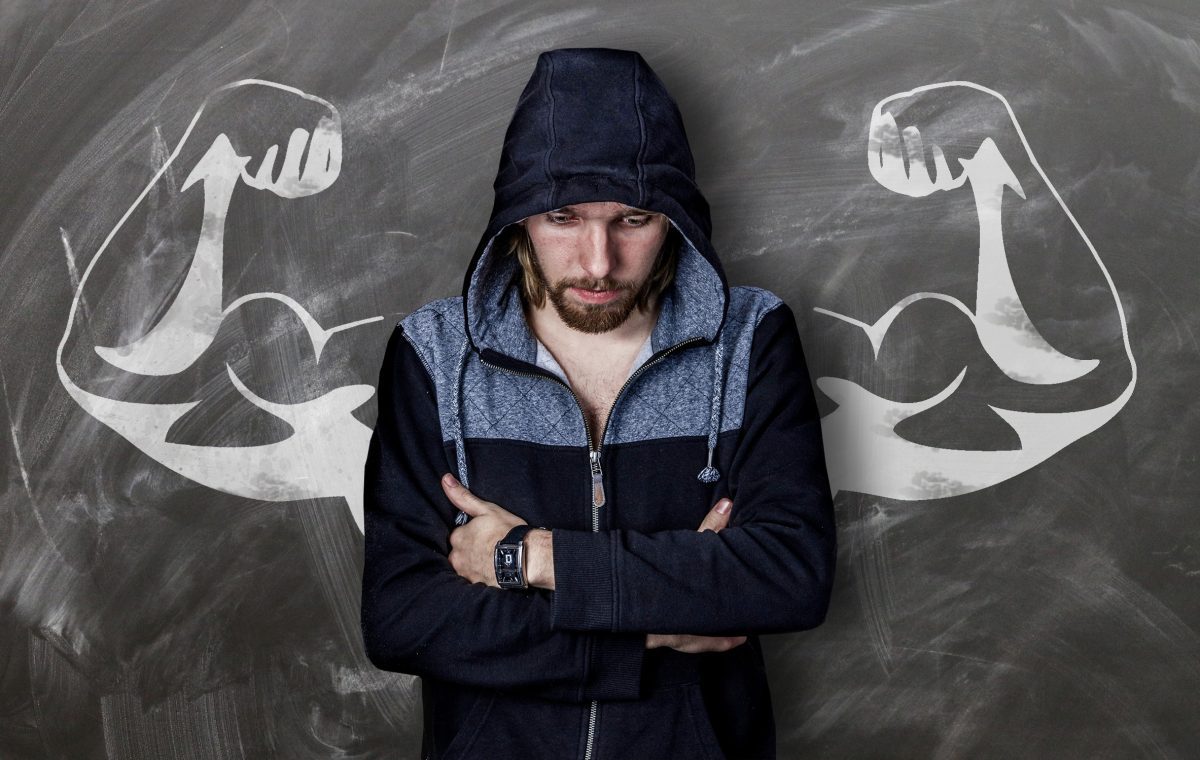 “So you’re a tough guy

The song released by Billie Eilish, stuck to my head and I needed to listen to it again for a number of times. It struck me initially because of its particular musical tone. The video itself evoked a myriad of thoughts and feelings which led me to go in-depth about what the song was trying to convey. The song is about the stereotypical portrayal of a man playing with a young girl’s heart. The lyrics all seem to point to the direction that the man in question is a player, he is in a relationship but he’s cheating on his girlfriend with the singer. He believes that the singer is in submission, that she does extreme things for him and possibly points towards an aspect of him being abusive when she mentions her ‘bloody nose’. All these aspects seem to portray masculinity as cold and emotionless, the only emotion which he’s comfortable to express is anger, and the physicality of being masculine through a puffed chest and virility. This concept of the hyper masculine is based on the exaggeration of cultural stereotypes, usually with a polarity towards the feminine which is stereotypically associated with emotional expression.

However, does being a man really mean that one is limited to barely express any emotions? To being dominant and physically abusive? Should one accept these behaviours as being the norm? These underlying conceptions can be very harmful to any individual and are defined as toxic since they encourage harmful behaviours to oneself and to others.

When boys are brought up in an environment which limits their emotional expression, judges and criticises their personality if it doesn’t fit societal expectations, and puts pressure on them about the way they need to interact with their female counterparts, it may be very harmful and frustrating to them – potentially affecting their emotional development and limiting their abilities to form meaningful relationships when they grow up. Especially now that feminism is well established and women no longer aim to serve, admire and define the masculine by being in need of male intervention. Thus, with the disappearance of the typical feminine counterpart, the already challenging task for men to rediscover their role is exacerbated if we keep on pushing these unrealistic and inaccurate models onto our children.

What one may suggest is to throw away all these preconceived ideas of what one should be. Let children explore freely their innermost wishes without feeling any guilt as to what they should say, how they should appear physically and in what way they should interact with their love interests. Help them realise that anything extreme needs to be analysed and reviewed, give them permission to be different and permission to choose anything which is different from our beliefs without imposing on them ideas which are toxic and harmful. And as adults, we too need to give permission to ourselves to reject anything that society tries to impose on us if they do not match with values of respect and understanding.