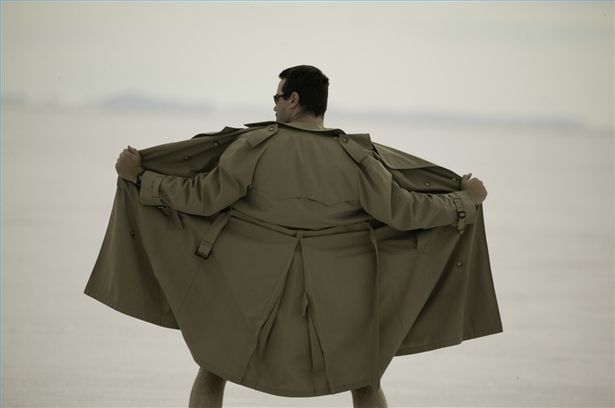 Exhibitionism is part of a sexual disorder called paraphilia, which is a condition in which the sexual arousal and gratification of a person depends on fantasizing or acting in sexual behavior that is atypical and extreme.

A lot of time, the exhibitionist’s social life suffers due to this behavior. It is especially hard if there is a partner and that partner does not accept or cooperate with this particular sexual preference. In some circumstances this sexual preference takes over the person’s life and may become the only sexual activity they have. They rarely come on their own for help, but might seek help if and when this behavior has brought them in conflict with their sexual partner or society.

– Dana Azar Scicluna is a sex therapist. She offers counselling sessions for issues such as, sex, depression, anxiety and phobias. She can be contacted on dana@willingness.com.mt.