What is sexual masochism? 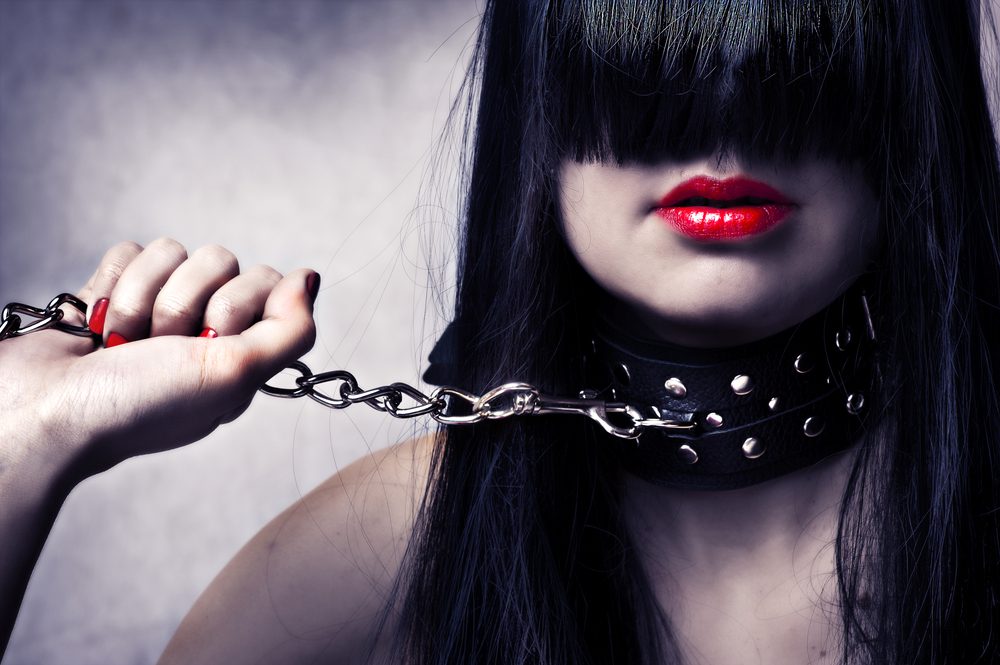 Sexual masochism is part of a sexual disorder called paraphilia, which is a condition in which the sexual arousal and gratification of a person depend fantasizing or acting in sexual behavior that is atypical and extreme.

It refers to fantasizing or engaging in being beaten and bound, as well as being made to suffer and humiliated in order to gain sexual satisfaction. Some methods in which masochists do that is by being blindfolded, spanked, defecated and urinated on. They might inflict their own pain through choking, pricking and shocking, or else get a partner to do it for them.

One particularly dangerous method is called hypoxyphilia, which means near-asphyxiation. It is achieved by choking using a noose around the neck or else by putting a tight bag on top of the head. The goal of that is to oxygen to the brain.

– Dana Azar Scicluna is a sex therapist. She offers counselling sessions for issues such as, sex, depression, anxiety and phobias. She can be contacted on dana@willingness.com.mt.