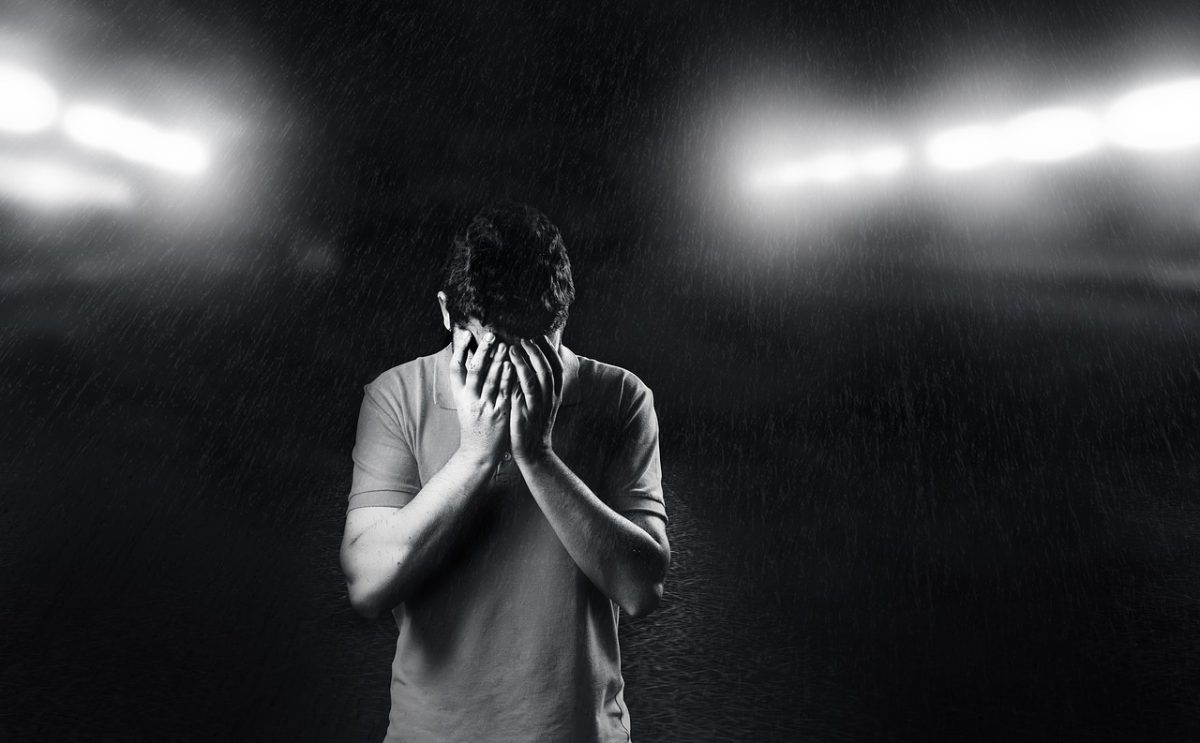 Both men and women experience depression but their symptoms can be very different. Because men who are depressed may appear to be angry or aggressive instead of sad, their families, friends, and even their doctors may not always recognize the anger or aggression as depression symptoms. In addition, men are less likely than women to recognize, talk about, and seek treatment for depression.

Everyone feels sad or irritable and has trouble sleeping once in a while. But these feelings and troubles usually pass after a couple of days. Depression is a common but serious mood disorder that may cause severe symptoms. Depression affects the ability to feel, think, and handle daily activities. Also known as major depressive disorder or clinical depression, a man must have symptoms for at least two weeks to be diagnosed with depression.

For example, some men with depression hide their emotions and may seem to be angry, irritable, or aggressive while many women seem sad or express sadness. Men with depression may feel very tired and lose interest in work, family, or hobbies. They may be more likely to have difficulty sleeping than women who have depression. Sometimes mental health symptoms appear to be physical issues. For example, a racing heart, tightening chest, ongoing headaches, or digestive issues can be signs of a mental health problem. Many men are more likely to see their doctor about physical symptoms than emotional symptoms.

What are the signs and symptoms of depression in men?

Different men have different symptoms, but some common depression symptoms include: