3 ways in which mental health services are female friendly 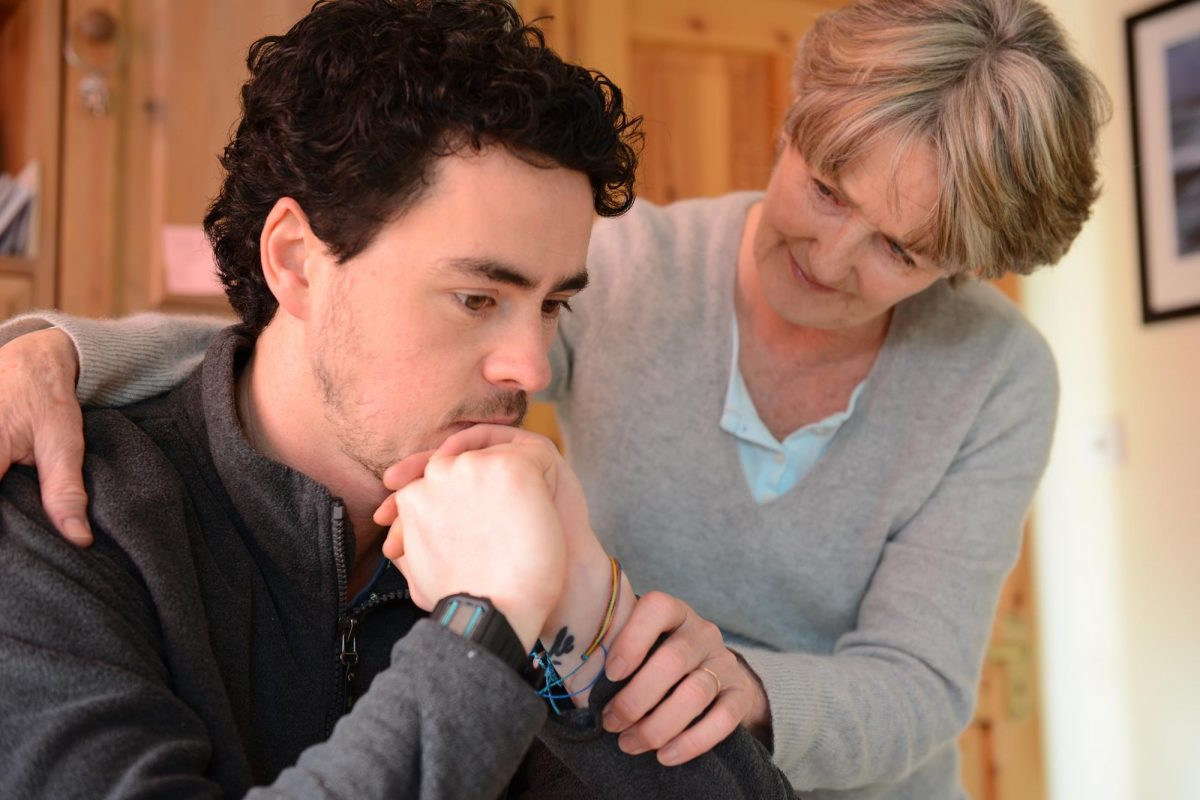 Prevalence of mental health problems differs between men and women and both sexes also differ in the way they express their need for mental health care. Factors which influence risk of mental illness in females include household and parenting responsibilities, sexual abuse, intimate-partner violence and an income which is relatively lower than that of men. In order for mental health services to be considered as catering for the needs of females, they should include perinatal care, violence and abuse and push for gender and ethnic equality.

According to an adult psychiatric morbidity survey in the UK, common mental disorders have been increasing in women, between 1993 and 2014. However, we rush to state that women suffer from mental health problems more than men but it could be that women report having a problem more than men do.

It is important to take the issue of equality into consideration as we tend to focus a lot on women’s rights and forget what feminists originally fought for – equality between both sexes. Therefore, it is imperative that we try as best we can to make all branches in society, including mental health services, as suitable for both sexes and for different genders as well. The nature of mental health services being one which can not only improve the lives of people but also save it, makes the need for these settings to be as approachable as possible.

Luanne Grima is a psychology student who works as a childminder with Willingness. She also forms part of Betapsi.