A look at Domestic Violence 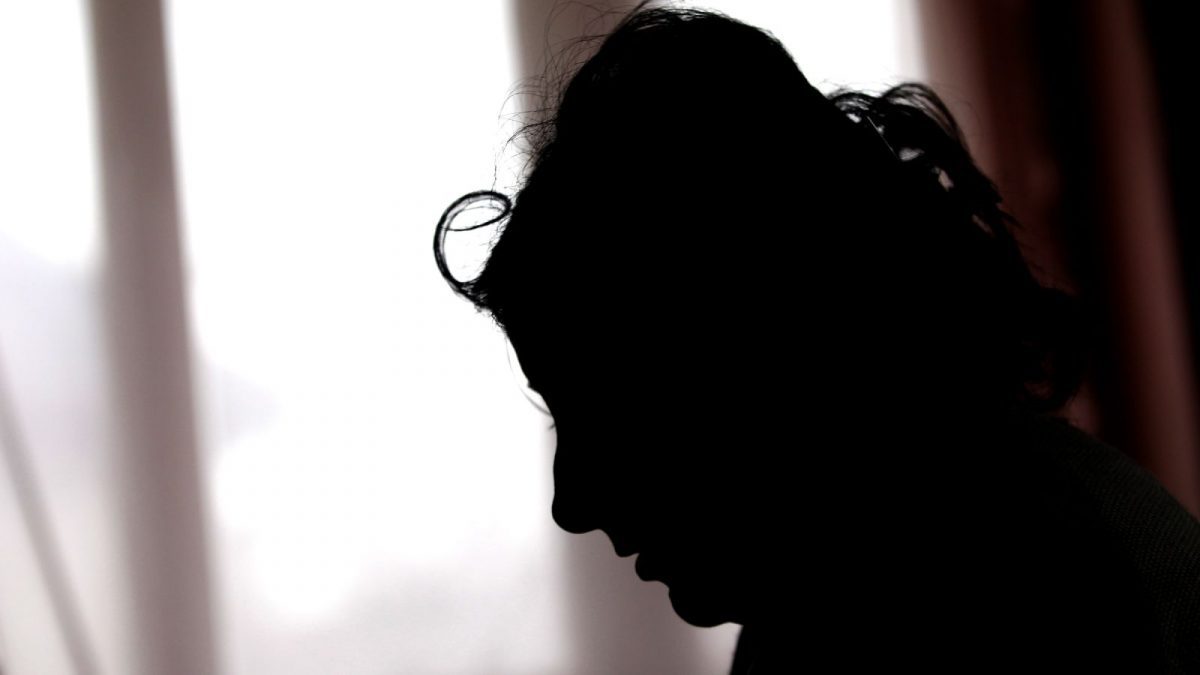 Domestic violence is about power and control in which the aggressor attempts to psychologically dominate the partner in order to maintain or create a dynamic within the relationship in which the partner must unwillingly comply with force or psychological tactics. Domestic Violence instils a general sense of fear in the individuals who experience it, especially if it was repetitive and pervasive. Many factors come into play, which are rooted in the individual’s culture and gender roles, which play out within the dynamic to elicit this type of behaviour. Interestingly enough it is also the same factors which determine whether someone decides to stay in the same situation or try to change the situation.

– Karl Grech is a counsellor.  He offers counselling to both individuals and couples within Willingness.  He can be contacted on karl@willingness.com.mt.