I’ve dated many people but I can’t seem to settle! 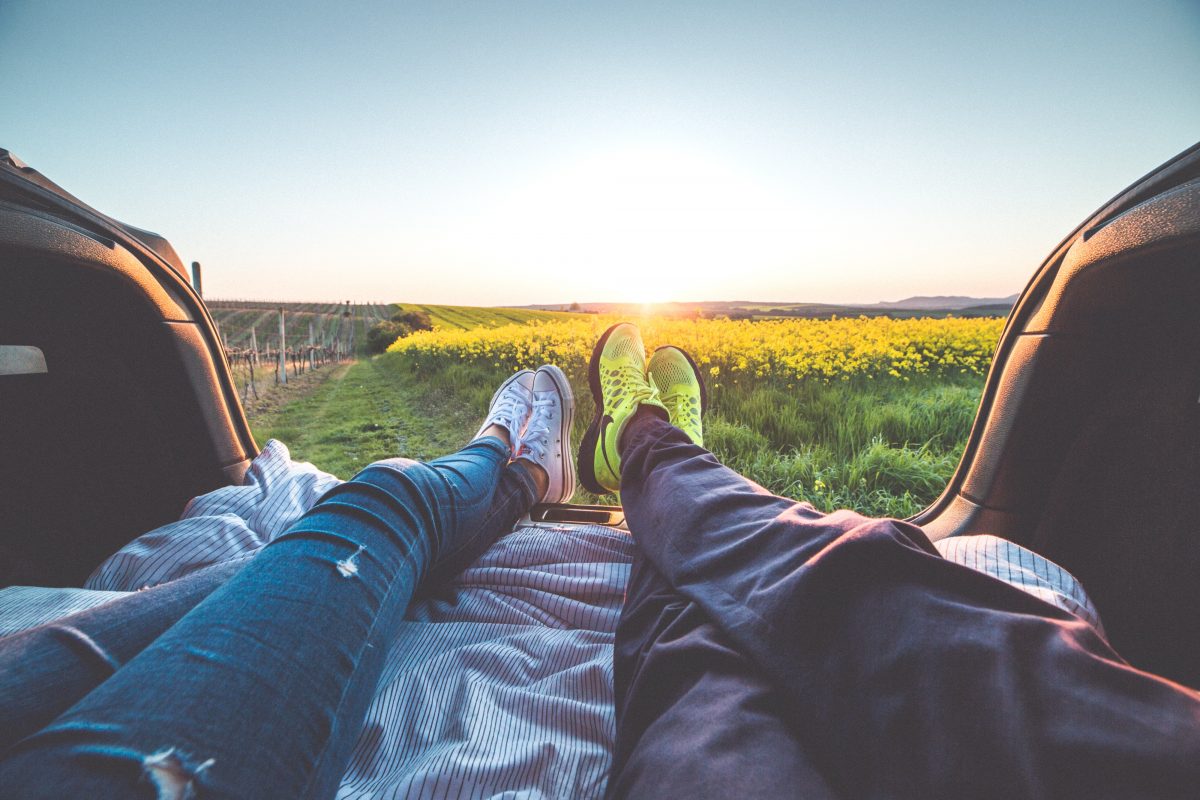 Let’s make this clear! Some people are not interested in being in a serious relationship and are happy as is. On the other hand there are some who question why they cannot seem to settle down after having been in multiple relationships or dated alot but haven’t found the right companion.. Even if it is not always your fault, here is a few reason why it could be that this is happening!

One needs to keep in mind that two people getting to know each other and building a relationship come from different backgrounds, both with their stories. The upbringing of one can affect the relationship if there has been hurt which required a sense of self- protection, making that someone defensive and blocked to build a relationship. Some others tend to always fall for the partners who are not emotionally ready for a relationship thus blaming them for such a short period of dating. This can lead to a higher amount of rejections because of wrong choice in partner. On the other hand fears of getting into a relationship can manifest into one being too critical upon the other’s nice gestures and trying to push him/her away which can result in such since everyone has his/her own threshold.

One can find him/herself being too picky. This can be used as a defence mechanism to always have an excuse to push the other like when we say ‘all women are the same’ or ‘man cannot be trusted’. Being picky and always finding an excuse of not dating someone like ‘ he is too invested in me’ can also lead to a way of showing that the person is not ready for a relationship which entails an amount of sacrifice and tolerance. On the other hand a person may have an unrealistic idol partner in mind and wouldn’t settle if all those requirements are met.

An individual would have created his/her own routine and this can make it hard for one to change the routine for someone else resulting in a short term dating period. This can also be a problem if one had built a routine away from the dating and social scene and is being encouraged to do so in order to meet potential love interests. Certain routine and organisation in one’s life can lead to rules within their own life and would find it too difficult to stick with someone who doesn’t stick to their rules.

Self-esteem plays an important part as one may want a relationship however s/he don’t believe in themselves with negative thoughts and this is seen in the way one talks and acts around others. One may even struggle to even keep eye-contact due to lack of self-esteem or have the courage to look at potential partners. This lack of self-esteem can lead to a lower chance of finding a partner which can also result from a sense of fear of competition from others. Fear plays an important factor within self-esteem. When a person is seeing others as better than him/her then s/he can keep aback from making a step out of fear of being rejected due to not being up to standards that they would have themselves created upon others. Dating is competitive in itself and it may be scary to take a chance and go for what one wants and take on a competitive attitude, but this will help one face their fears and with a stronger sense of self. This will help one have more chance of creating a relationship with the desired partner.

Finding a partner is not an easy job but as long as one is ready to change maybe some patterns and open into loving again then the rest should come easy!