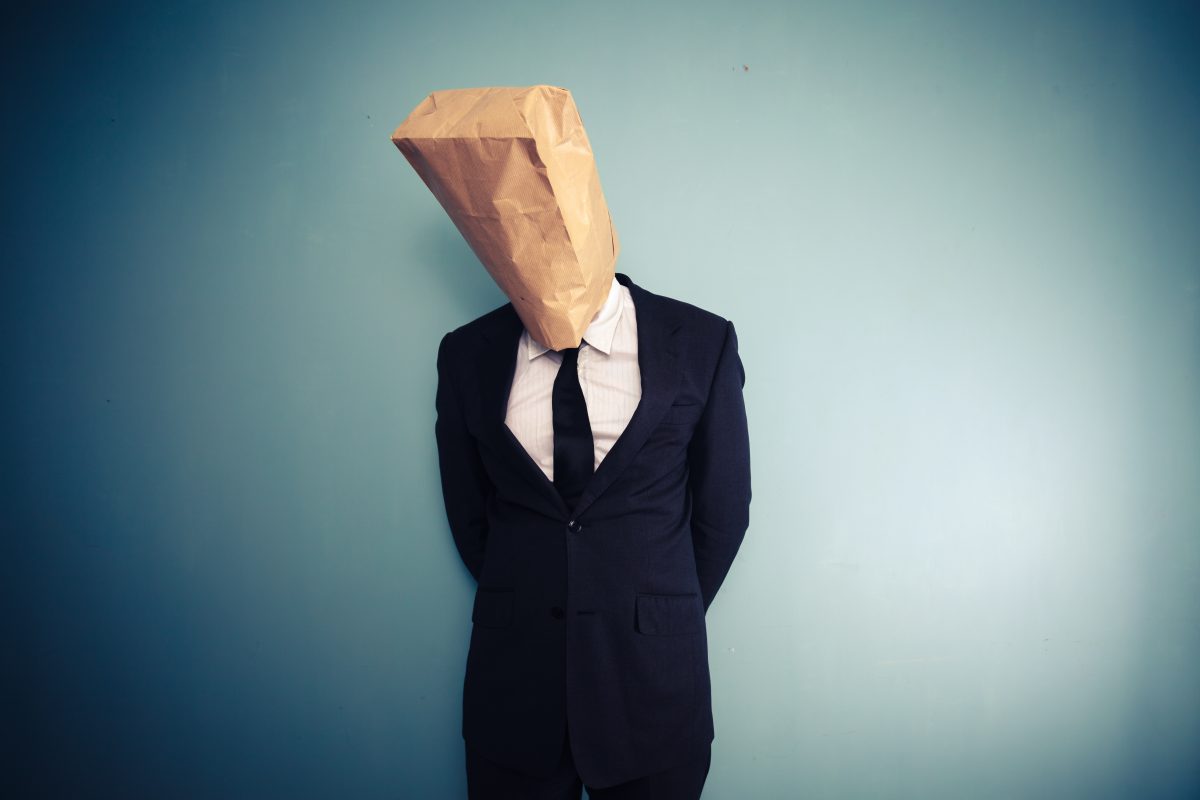 Following the previous blog, it depends whether you allow them to condition your life. I will

illustrate this point with an example: There was a client who had a dysfunctional relationship

with his mother. One of the issues which really affected the client when he was younger was

when his mother would make him feel ashamed for doing well in exams such as; common

entrance, and higher education exams. In his mother’s words – ‘he would be taking someone

similar experiences to this which were occurring on a very regular basis. This individual had

a very negative worldview, due to the fact as an individual he never felt good enough. This is

better than him. Essentially what happened was that this individual developed a core belief

about himself, which led him to think that he is not good enough. This belief became the lens

Once an individual’s perceptions and thoughts become more evident, are deeply explored

and later challenged. What tends to occur is the ‘Am I good enough’ which seemed

overruling and impermeable starts to become more fluid. One starts to understand that the

expectations which we internalized at a young age are no longer functional, and perhaps

early age and usually develop due to how others react to us. It’s imperative that if certain

core beliefs are interfering with one’s day to day functioning. It would be beneficial to explore

and work on them with the help of a mental health professional.